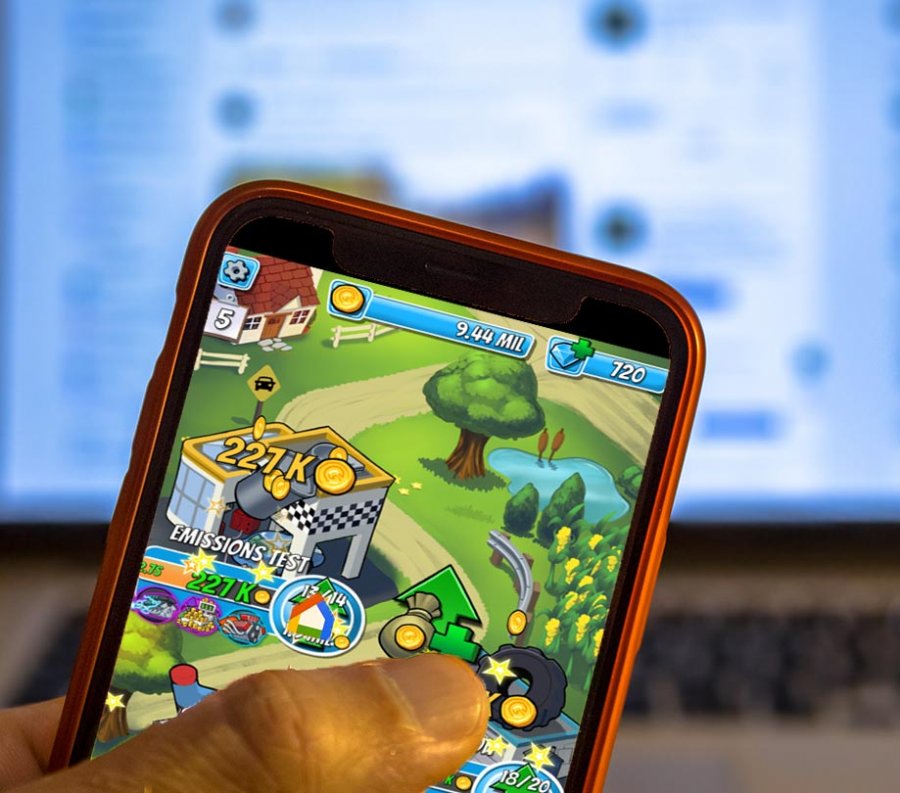 Mobile game publishing company, Flaregames, has announced their partnership with MeeWow for the release of their new game Tap Empire.

Mobile gaming publisher Flaregames announced the next imminent global launch in its Q3/Q4 line-up with hyper-casual idle game Tap Empire releasing 11th October on iOS and Android devices. This debut game from San Francisco studio MeeWow Games will be the third title from the Flaregames Accelerator and the second to launch in the next two months, with Super Spell Heroes, a real-time 1v1 puzzle duel game, already announced to release on 20th August.

In Tap Empire, players team up with a genius inventor and a bling-loving pig to build their business empire from a startup to a thriving business...to an inter-dimensional super megacorp! Combining the accessibility and automation of idle gameplay with a map progression model akin to a classic match-3 game, Tap Empire guarantees the player fast, stress-free progress, whenever they’re ready to play. There’s no restrictive energy system, no unfair difficulty spikes; only nonstop progress on the path to building an epic business empire. Players tap, automate and use tactical boosts to maximize efficiency and make bucket-loads of coins.

MeeWow is a 3-man team led by Ben Ahroni, industry veteran and a former producer at PopCap Games who oversaw the iPhone launch of Plants vs Zombies. Alongside Ben is CTO Joe Trdinich and Alex Madrigal as Visual Director. Fun fact: while CTO Joe’s world-class tech credentials span from Engineering Manager at Yahoo! to becoming Director of Technology at the NFL team San Francisco 49ers, his work on Tap Empire is his first in game development. Tap Empire has been developed using the Unity game engine.

“Tap Empire will be a fantastic addition to the Flaregames portfolio,” said Abhimanyu Kumar, Flaregames’ Tap Empire Game Lead. “With MeeWow Games we’ve partnered with a truly innovative team whose fresh take on the idle genre we look forward to showcasing in the coming weeks leading up to global launch.”

Tap Empire will become the third release from the Flaregames Accelerator, Flaregames’ incubation program tailored to mobile game developers with projects in a mid to late stage of production. It was set up to provide developers instant access to Flaregames’ full free-to-play publisher skill set and acquire rapid validation of their game’s business case.