Next
Richard Harris
8/6/2022 8:34:11 AM
8/6/2022 8:34:11 AM
Federal Reserve will not stop the ETH merge surge
Federal,Reserve,wont,stop,the,ETH,merge,surge
https://appdevelopermagazine.com/images/news_images/Federal-Reserve-wont-stop-the-ETH-merge-surge-App-Developer-Magazine_0qq8difk.jpg 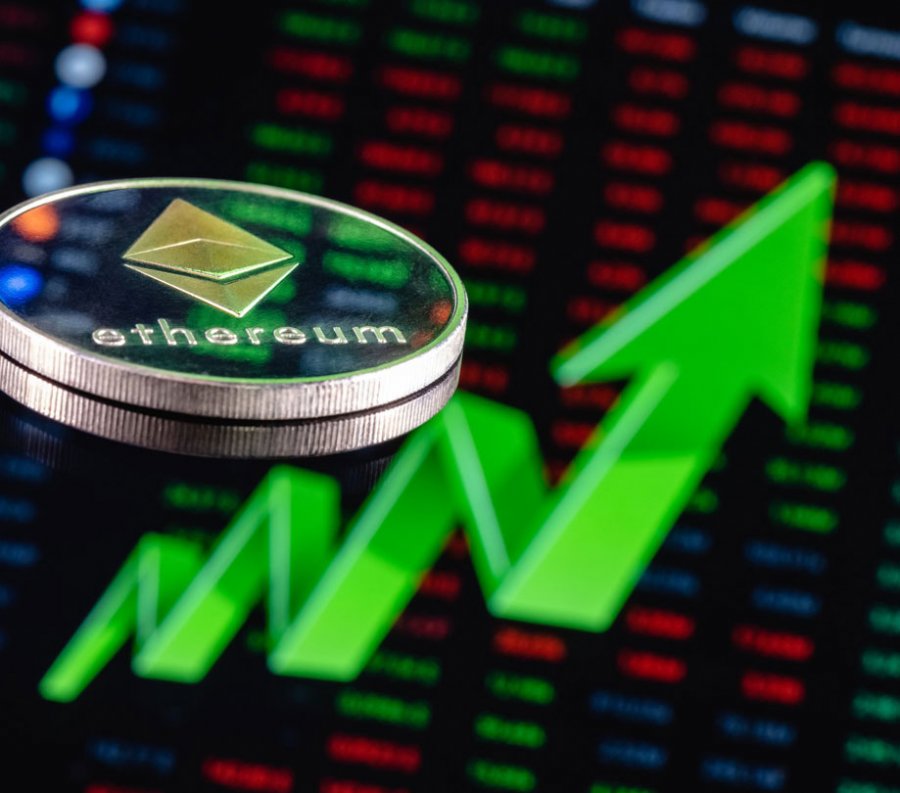 Federal Reserve will not stop the ETH merge surge

Stefan Rust discusses why the Federal Reserve interest rate hike will not stop the surge in Ethereum from the upcoming merge. Rust goes into detail about what gas prices will look like post-merge, how the market is ready for the upgrade, and tons more you don't want to miss about ETH 2.0.

Stefan Rust, CEO of Laguna Labs, shares his comments about the recent price surge in Ether (ETH), why it will not be derailed by the Federal Reserve interest rate hikes for long, and how Ethereum’s upcoming merge to Proof of Stake is a very promising development for the future for decentralized finance.

"Ethereum has been dominating the headlines of late as news that its long-awaited move to Proof of Stake, now being referred to as "the merge" rather than Ethereum 2.0, is set for September. This sent the price of ether (ETH) rocketing to over $1,500 last week and helped it to pull away from bitcoin in terms of growth. This fuelled hopes for "the Flippening", an often prophesied event in the crypto community when ether is predicted to overtake bitcoin in terms of growth as they uncouple on their growth trajectory.

Currently, we are seeing ETH post gains of 38.2% over the past two weeks compared to 9.2% for bitcoin over the same time period, while over 30 days ETH is up 19.7% and bitcoin just 0.49%. Indeed, ETH gains would be higher were it not for fears over what the Fed is going to do today on interest rates, with a hike of 0.75% expected. That negative sentiment seems to be dampening ETH’s price, however, the underlying "merge" fundamentals remain strong and are unlikely to be held back by the Fed for long.

Indeed, while it is much too early to call the long-awaited Flippening, it is certainly a positive sign for Ethereum bulls. The use case for Ethereum is expanding on an almost daily basis, while the use case for bitcoin remains limited. As such, it seems the former is a much smarter bet for people with a truly long-term view of cryptocurrency.

Most of the development going on in decentralized finance is still happening on Ethereum. The importance of the Ethereum Virtual Machine (EVM) for the entire industry can’t be overstated: it provides connectivity and support for the broader ecosystem and being EVM compatible remains an essential component for any emerging project or chain. 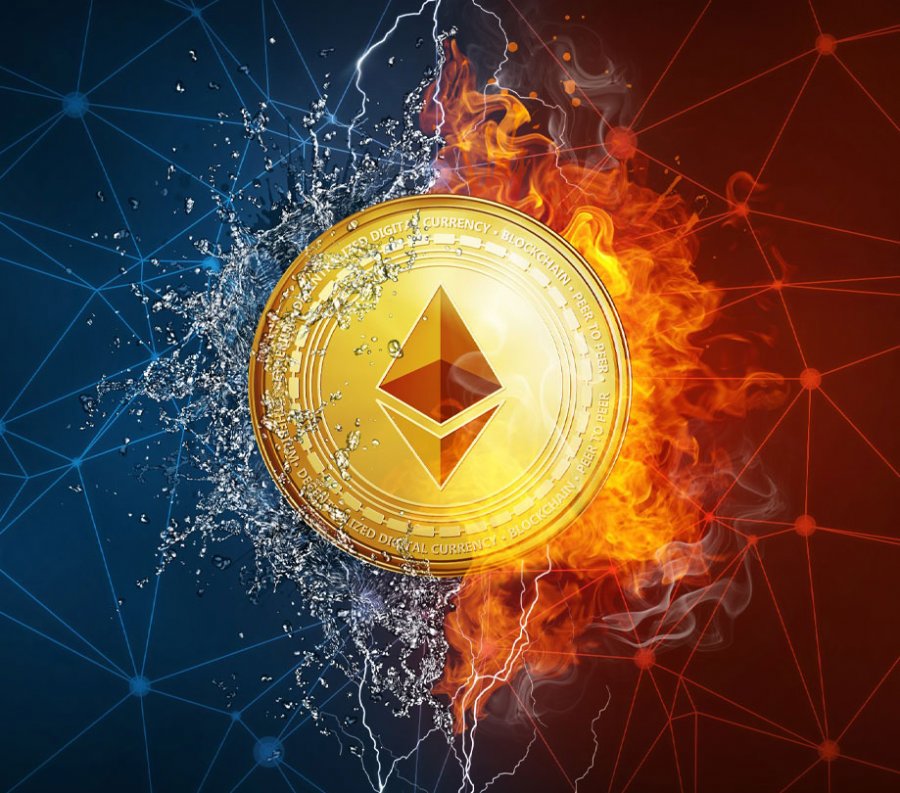 Unlikely that we will see gas prices change significantly

Whether this merge will mean anything significant for the end user is questionable, though. It’s unlikely that we will see gas prices change significantly. While they are mercifully low at the moment, once the next bull market kicks off and transactions pick up, we will see if the promised 100,000 transactions per second that the move to Proof of Stake is meant to bring will in fact make a huge difference.

And so, the "merge" does not mean that we should stop being interested in other Blockchains. There are some extremely exciting things going on at other chains and, as Vitalik Buterin himself said, we cannot have "one chain to rule them all." Instead, we must have a diversity of Blockchains that are able to work seamlessly with each other. This will be extremely important in the development of Web3, especially in areas like digital identities.

Once governments and other agencies start moving to Blockchain to manage data, as they absolutely should for all of our sakes, we need to have interchangeable chains so as to manage our lives with the ease that Web3 promises. The Ethereum merge will undoubtedly begin to pave the way for that, however, and the market remains ready for this long-awaited upgrade."