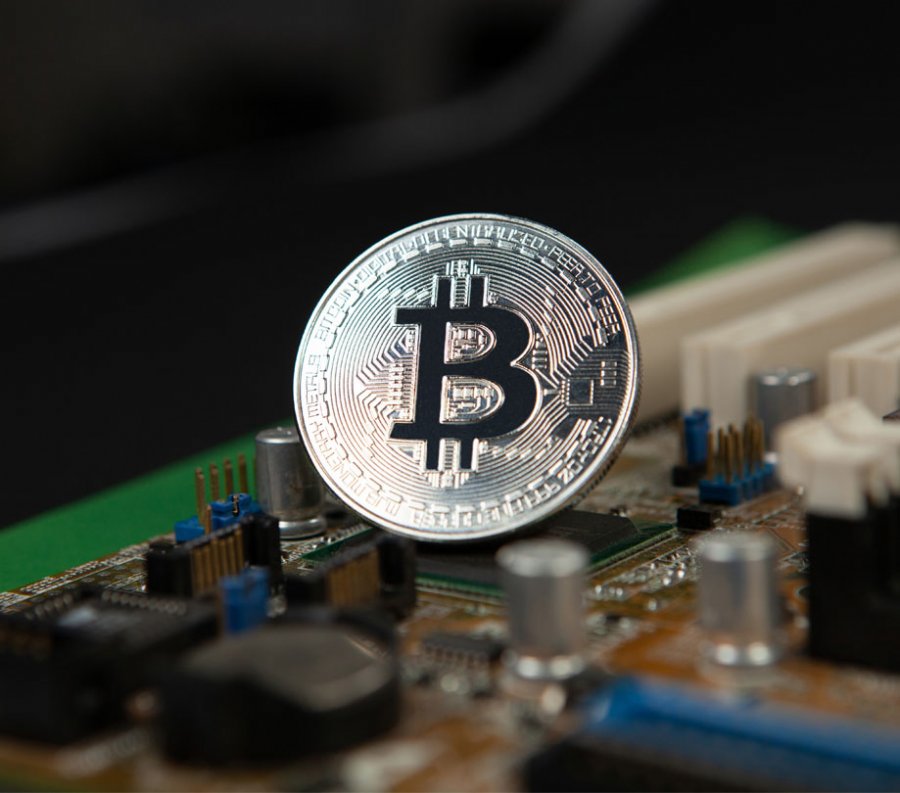 Complete guide to blockchain and cryptocurrencies

Kim Maceda goes over the complete guide to blockchain and cryptocurrencies, including how blockchain technology works, how it reduces costs and all of the other benefits. Maceda also covers the different types of cryptocurrencies, the most popular cryptos, and how they are being used.

Blockchain technology has revolutionized how we manage and ensure the privacy and security of personal data. Here are important facts to know about blockchains.

Cryptocurrency has become more popular ever since the world was introduced to Bitcoin in 2009. It would become the first step that saw the world embracing the concept of digital currencies.

Blockchain is a technology that enables assets to be digitally transferred. This game-changing technology provides a decentralized way to store, verify, and transmit data. Blockchain features a digital ledger of transactions, called blocks, linked together and secured by cryptography.

This technology can be used to record any transaction or exchange. It can also provide a means of managing money and other assets more efficiently.

For the uninitiated, blockchain and other related terms may seem intimidating and complicated to understand. As such, this post will familiarize you with how blockchains work and what it is for. It will also explore the use cases of blockchain technology in various industries and its role in ensuring data privacy.

Blockchain technology: How does it work and what are its benefits?

Blockchain refers to a digital ledger distributed and maintained among “nodes” and made up of "blocks" storing relevant information, including addresses, amounts, and transaction time. Each of these data sets is connected using a special algorithm to create timestamps for said data. Blockchain copies are then distributed to users with network access to view the information they need.

Satoshi Nakamoto introduced blockchain as the underlying technology for Bitcoin. Since then, many other applications of blockchain technology outside the cryptocurrency space have been explored and developed.

Blockchain technology has many benefits. That makes it an attractive and secure option to use when making transactions online. In fact, more and more companies and organizations worldwide have started to include payments using blockchains as an alternative payment solution. Industries and companies that use blockchain include: 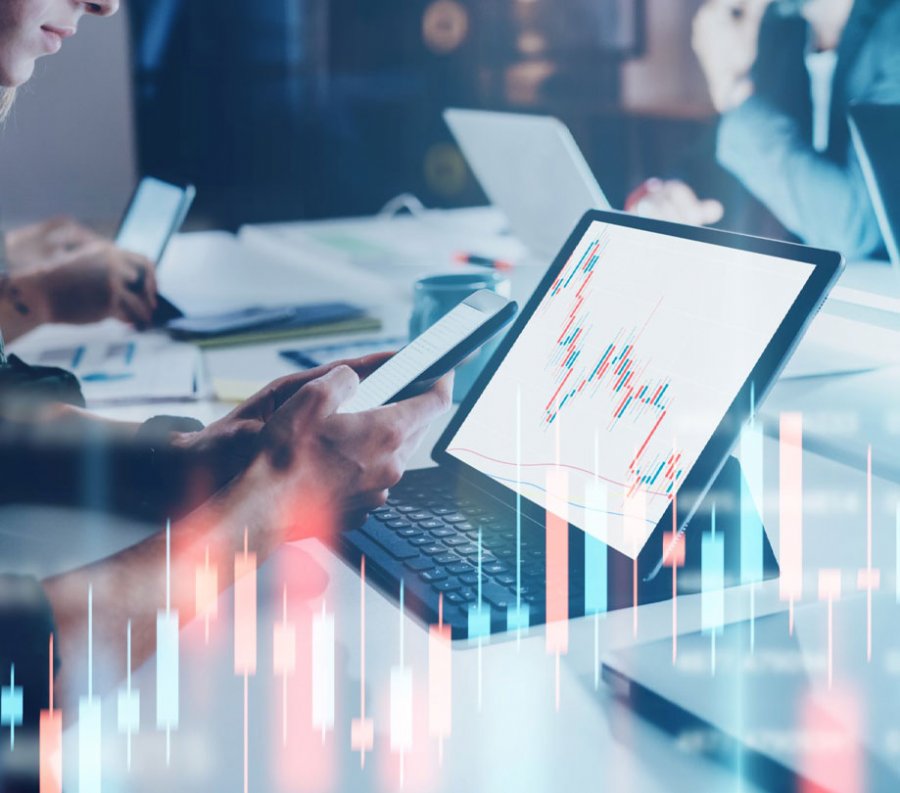 Here are the most notable benefits of blockchain technology:

Blockchain helps build trust between different entities. Everyone in the blockchain is looped in regarding all the transactions, which would have been otherwise impossible with third-party intermediaries, such as traditional banks.

Has a decentralized structure

Blockchain’s decentralized nature is highly suitable for bitcoin economics and network security, as it enables data sharing within a robust ecosystem where tampering is extremely difficult to pull off.

Blockchain prevents unauthorized and fraudulent activities by creating transactions that cannot be easily altered through end-to-end encryption. Unlike traditional computer systems that store data on servers, blockchain data is stored across computer networks, making it impossible to hack or manipulate. It also anonymizes data and requires permission to access data among selected users. Blockchain makes sure that your data is secure.

Using blockchain can also save costs for organizations and lessen the time it takes to complete transactions. Since blockchain eliminates intermediaries, service fees are excluded from transaction costs.

Another great thing about Blockchain is its traceability and visibility. In the business supply chain, for example, suppliers, distributors, retailers, and transportation companies can view the data they need: inventory, trace transaction history, and so on.

What is Bitcoin Mining?

Bitcoin mining involves maintaining the supply of newly circulated bitcoins. This is done by solving complex math problems using sophisticated hardware. Once the problem is solved, a new block is added to the chain and the successful computer receives a certain number of bitcoins. Then the computation process involving other transactions or problems continues.

While mining could be tedious, the rewards could be too hard to resist among investors. You earn cryptocurrency by verifying transactions.

Yes, Bitcoin miners are paid for verifying whether a Bitcoin transaction is legitimate. This is to help prevent double-spending. It means you cannot use the same token on different transactions, and it cannot be counterfeited, unlike paper bills and coins. 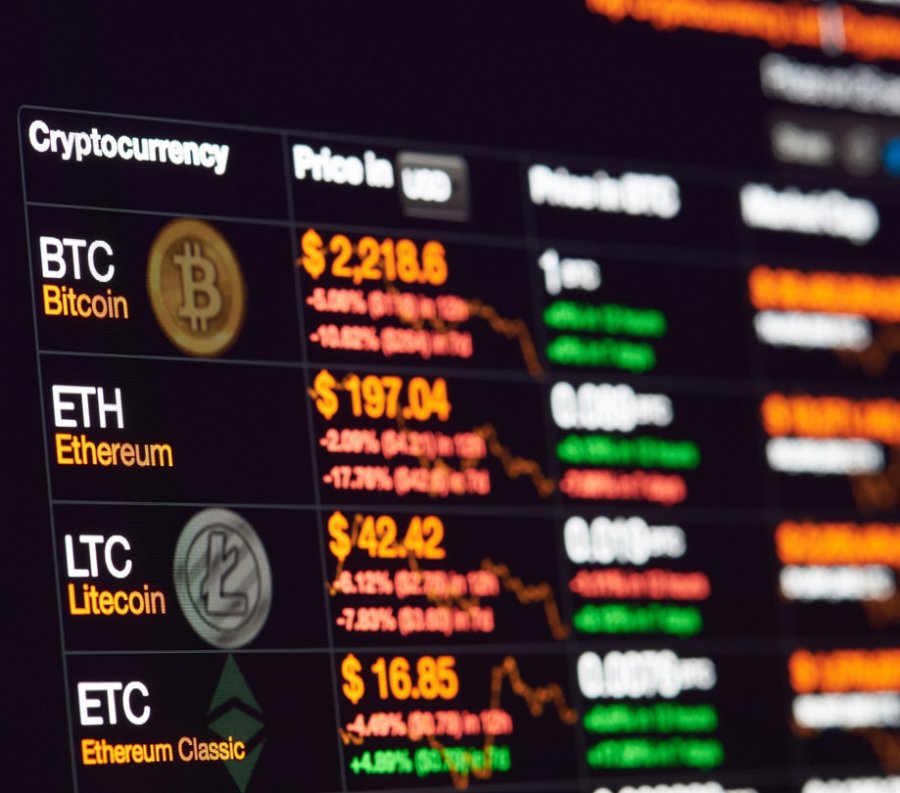 Cryptocurrencies are digital coins or tokens. Many people often use crypto, tokens, and coins interchangeably. However, these are different things. Altcoins are short for “alternative to Bitcoin.”

Examples of altcoins are USD Coin, Ethereum, Peercoin, Namecoin, and Litecoin. Some altcoins use different processes in validating blocks of transactions. Others might offer lower price volatility, smart contracts, and other new features.

On the other hand, tokens are programmable assets within the blockchain of a specific platform. Tokens can be represented as value tokens (similar to bitcoins), security tokens (similar to stocks), or utility tokens (created for various uses). These are made and distributed through an Initial Coin Offering (ICO) identical to a stock offering.

Bitcoin is the most popular cryptocurrency. Here are the other popular types of cryptocurrencies being used as virtual currencies.

It is similar to Bitcoin but designed as a programmable blockchain. Ethereum is also the name of the platform’s form of payment. The second most popular virtual currency next to Bitcoin, Ethereum’s network helps users create, monetize, and explore unlimited applications.

Like Ethereum, Binance Coin is currently used on its blockchain platform. It lets traders get discounts on Binance’s trading fees and use them for travel booking, payments, and financial services, among a few. 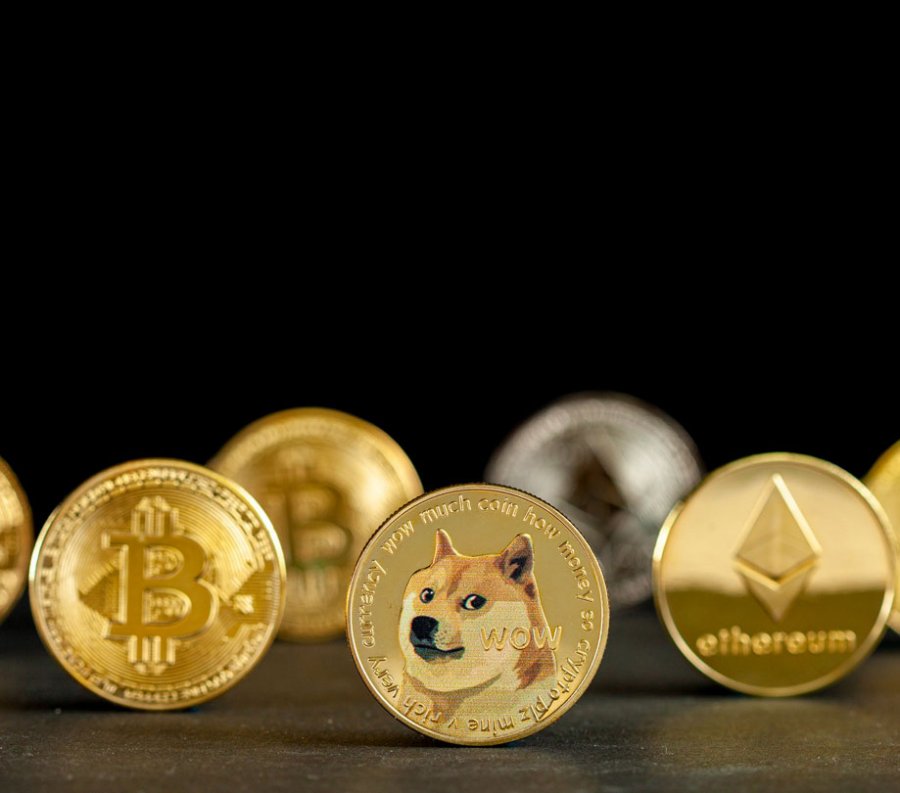 It originally began as a “joke” cryptocurrency to poke fun at Bitcoin. Eventually, it captured people’s attention and gained traction as a legitimate cryptocurrency, thanks to Elon Musk’s positive feedback on Dogecoin.

It is a stablecoin pegged to the U.S. dollar and runs on the Ethereum blockchain, among others. Stablecoins such as USDC aims to make transactions cheaper and faster. Visa announced back in 2021 that it would use USDC in settling transactions on its payment network.

Blockchain’s popularity continues to rise. Nowadays, more people take the time to study blockchain and invest in products supporting it, including cryptocurrencies. Even global brands utilize the blockchain to improve their processes and business in general. Perhaps it won’t be long before the world embraces the concept of blockchains as the norm.