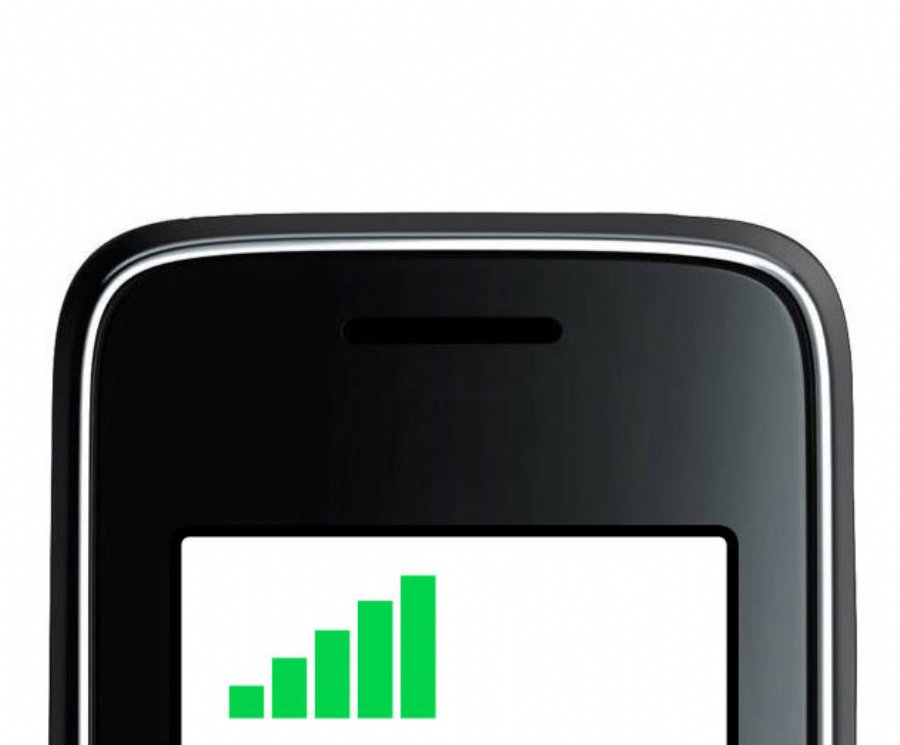 
31,678
Building on its ability to target by device, Facebook is now offering bandwidth targeting to advertisers via the Facebook Ad Create tool, Power Editor and the API. The new mobile network targeting tool will allow the ability to target ads based on the speed of the network the ad is being served on.
As ads become more ubiquitous in mobile apps, the potential to alienate users becomes very real, not just because users are having to view an ad, but if the ad doesn’t load, or eats up bandwith, users are going to bail on the app. Facebook’s new bandwidth targeting provides a work around the problem.
Interestingly, the Facebook announcement reminded me about a new platform we recently reported on offered by Kwicr, which is approaching the network bandwith problem in a different direction. Kwicr is offering a new solution that fixes the problem of network reliability itself, not just providing a work around for the problem.
Because its not just ads that can be affected, it’s the app itself, which at the end of the day, is the bigger problem for developers. The reality is that bandwith is just one of a broad range of network impairments that normally inhibit the reliable delivery of app content, which in turn creates frustration for app users.
The Kwicr platform uses advanced mathematics that compensates for packet loss within a network and reduces retransmissions by optimizing network goodput. Or in other words, the platform recognizes what’s slowing down the information transfer and helps speed things up.
For apps that are not running Kwicr, the new Facebook bandwidth targeting tool makes sense. For apps using the Kwicr platform, any ad network’s ads should run smoothly, as will the app itself.