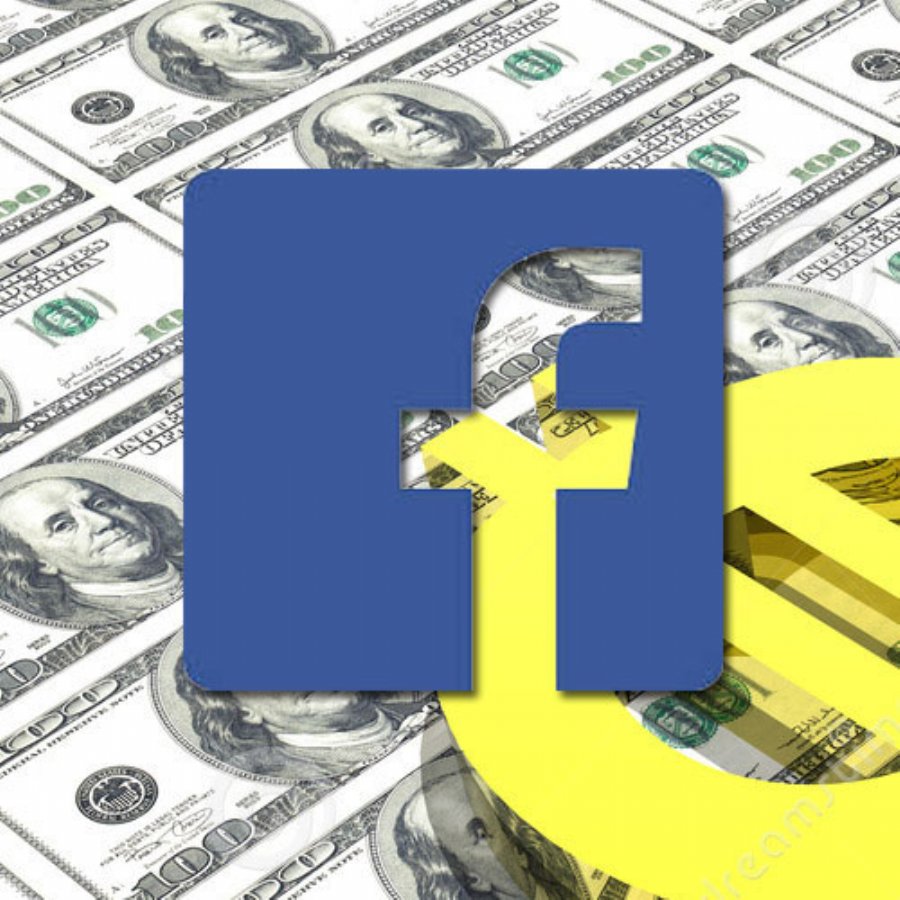 
1,298
The world is not enough for Facebook. At least, not its current slice of the world’s ad revenue. In a post that just appeared on the Facebook developer blog, it appears that the social network giant is taking steps to analyze the potential for expanding its reach by delivering ads to third party apps.
At least that’s what it sounds like to me. But I’ll let you decide for yourself, with this excerpt from Facebook’s Sriram Krishnan’s post:

Monetization is a difficult problem for mobile app developers, particularly as people move toward downloading more free apps and advertising dollars lag behind time spent on mobile. We faced some unique challenges when we first integrated ads into the Facebook mobile experience, and we believe we’re now well positioned to help other mobile apps.
We are running a small test to explore showing Facebook ads in third-party mobile apps. In this test, we’ll be extending Facebook's rich targeting to improve the relevancy of the ads people see, provide even greater reach for Facebook advertisers, and help developers better monetize their apps.
While we have run similar tests in the past, this current test is more like a mobile ad network in that we are working directly with a small number of advertisers and publishers, rather than an outside ad-serving platform.
This test is currently limited to a few advertisers and partners. We are not currently accepting additional participants, but if you are interested in receiving future updates on the status of this test, please let us know.

So there you have it from the horse’s mouth. To learn more check out the link below.