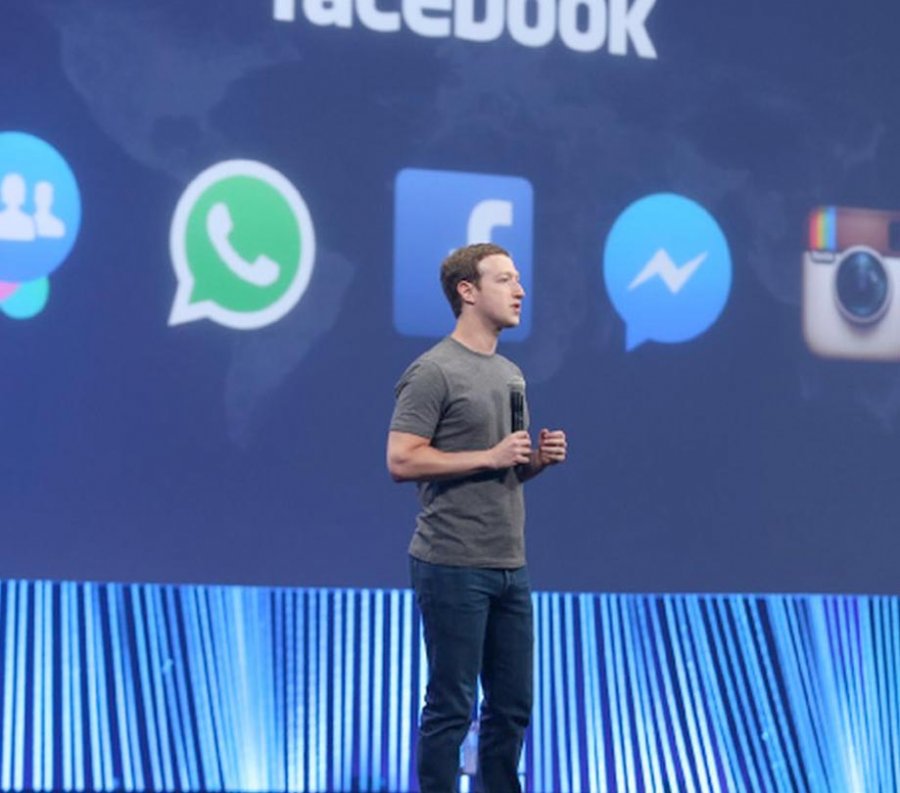 Facebook has announced a new monetization strategy for Instant Games platform at their annual conference, F8.

At Facebook's annual developer conference, F8, the company has announced that In-App Purchases (IAP) will be available on the Instant Games platform for developers to implement on Android and Facebook. Enabling IAP has always been on Facebook's roadmap for Instant Games, and it's a key part of helping developers be successful.

IAP joins ads as the second form of monetization on the Instant Games platform. The company says they have seen success from developers integrating ads, including FRVR, the developer behind Basketball FRVR.