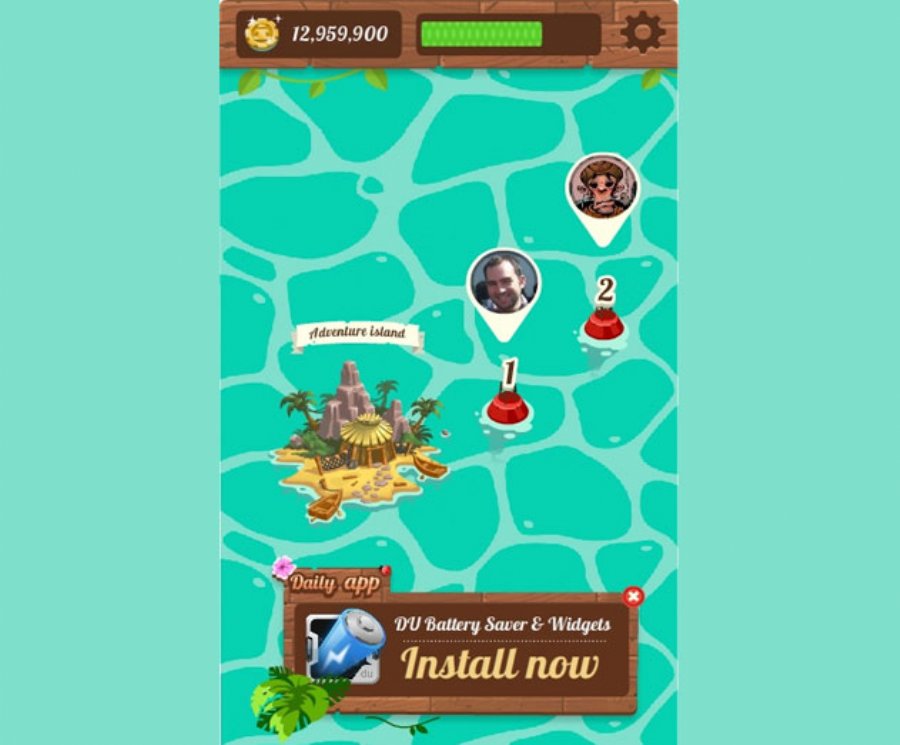 
14,384
Facebook’s $19 billion acquisition of WhatsApp means a lot of things to a lot of people, but to me personally, it showed the importance of going mobile.
Though people have been calling every year ‘the year of mobile’ since WAP in the late 1990s, that this largest ever Internet acquisition happened to a mobile app speaks volumes of the state of mobile today.
Highlighted by the WhatsApps acquisition, here are some trends we’re already seeing at appnext that will probably accelerate in 2014:
More app installations via a platform
With thousands of apps in the various App Stores, it’s nearly impossible to discover a new app via an App Store. An effective way for users to discover new and relevant applications is via in-app discovery – cross-promoting complementary applications while users are engaging with your app.
As effective as app promotions are for users, they can provide a major source of revenue for app developers offering complementary services to their users. For example, a user of Moovit, the free public transport app, riding on a bus across town is a captive potential user looking for something to pass the time, open to being offered games to play.
Every developer’s app is now a platform for app discovery and cross-promotion. App developers who optimize their app functionality and user patterns based on in-app data will profit greatly from app discovery and cross-promotion. If one thinks of applications like Outbrain and Taboola, which succeed in increasing engagement times by recommending relevant content, app discovery and cross-promotion is a natural extension of this trend.
An increase in international advertisers
Another trend I’m expecting to grow is advertising in international markets including Brazil, Indonesia, India and Turkey. Whether it’s because of the increase in free apps which rely on advertising for monetization, the general migration to mobile OR the mostly international WhatsApp user base, expect to see more app advertising in international markets.
With 92% of App downloads free in 2014 (source: Gartner), app developers need to make up for the revenue lost from paid downloads, and advertising in international markets will help make up part of the revenue lost from paid downloads.
Furthermore, with in-app advertising rates lower for advertisers outside of the US, Japan, Korea and Western Europe, the timing is right for advertisers to take advantage of the opportunity of reaching their growing mobile user base in developing markets via in-app advertising.
Mobile from the desktop
Though everyone is going mobile, many users still access and even activate mobile applications from their desktops and laptops.
With users increasingly synchronizing their actions and applications across devices, some of those actions intended for mobile might happen on the desktop. Developers need to understand this trend and develop accordingly.
In the near future, there will be more ways for users to discover new mobile apps beyond phones and tablets – on desktops as well as other Internet-enabled devices.
I’m excited by the possibilities in mobile app marketing, as indicated by the biggest app windfall ever for the founders and employees of WhatsApp, and believe that 2014 will be a profitable year in the mobile app ecosystem.

Read more: http://www.appnext.com/This content is made possible by a guest author, or sponsor; it is not written by and does not necessarily reflect the views of App Developer Magazine's editorial staff.