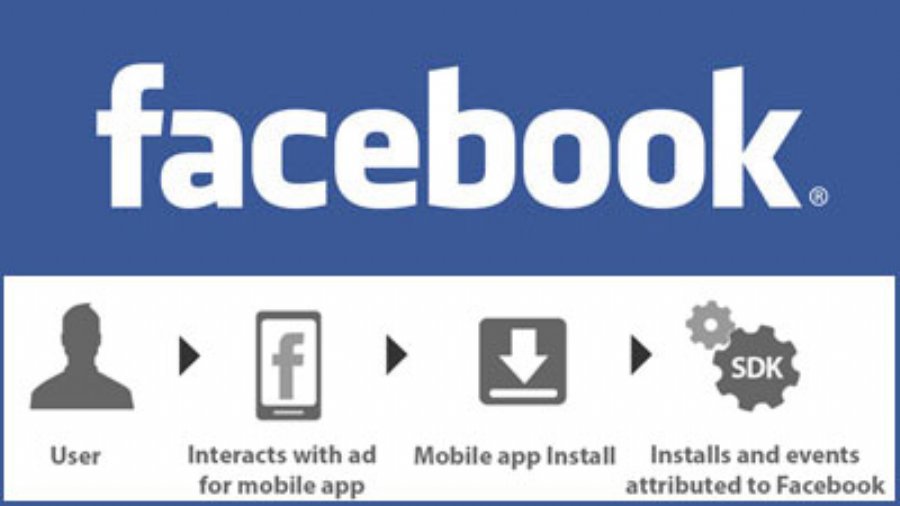 
2,669
Facebook has released three new updates to make it even easier to create mobile app ads, reach existing users, and drive people back into an app.

Developers can now create mobile app ads for engagement and conversion from Facebook’s Ads Create tool, offering a simpler way to set up engagement campaigns (to roll out the week of Christmas). Developers will still have the option to use Power Editor or a Preferred Marketing Developer depending on their advertising needs.

It’s now easier to reach existing app users with a more automated audience creation process. If an application is measuring installs or app conversions with the Facebook SDK or a Mobile Measurement Partner, developers can now reach people who have installed their app by simply checking a box. While setting up ads, check the "target people who have installed your mobile app" option when selecting targeting and developers will then see an estimate of the ad's audience size.

Ad destination decisions have also been simplified. For an iOS app, developers will need to have already excluded people who have the app installed. For an Android app, they will need to have already registered the app class name on the Facebook developer site. Developers can then choose to launch the app from a mobile app ad for engagement without providing a deep link. When creating ads, developers can choose "launch app without a deep link" so that the mobile app ad for engagement will just open the app when clicked.