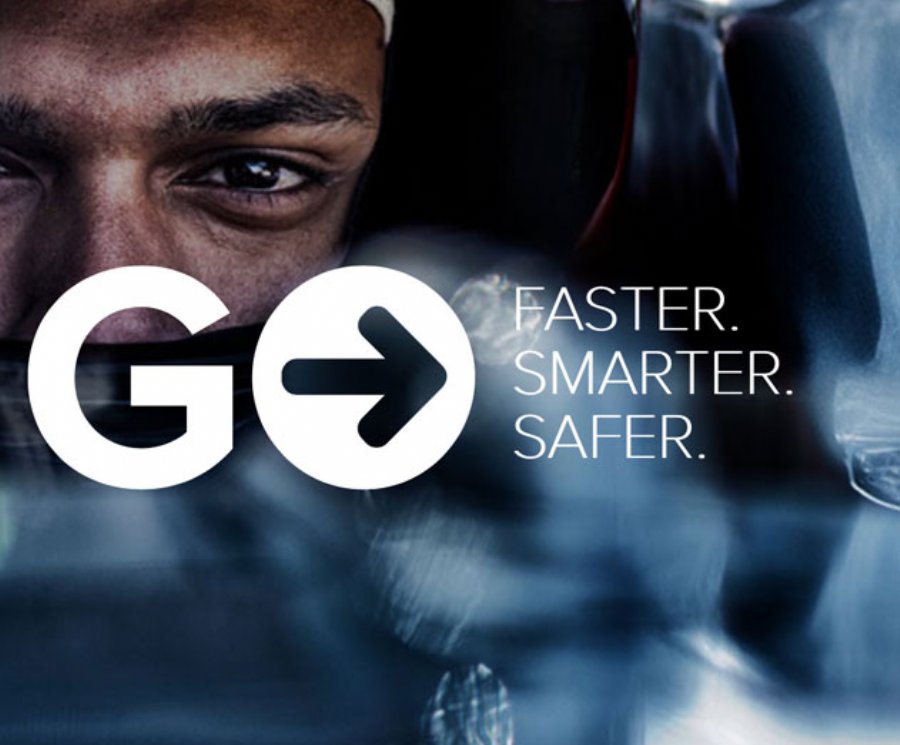 “With most of today’s businesses in the midst of a technology-driven transformation, one thing remains constant: reliance on applications to operate their businesses and meet customer demands,” said Ben Gibson, Chief Marketing Officer of F5. “The goal of the We Make Apps Go campaign is to break category conventions, both visually and verbally, to reach C-level IT with fresh content - at the right altitude - that will educate, entertain, and inspire.”

Their campaign website launched with a wealth of content focused on apps and the business to help allow their user's make apps faster, smarter, and safer. In addition, the campaign will feature print advertising, out-of-home advertising at events throughout the year, and social media marketing on LinkedIn and Twitter. While the campaign is driven from the company’s Seattle headquarters, content and execution will be localized in markets around the world.

The strategy, creative and media planning and buying for the campaign was driven by Seattle-based agency POP.

“We Make Apps Go delivers content that fosters deep engagement with F5’s C-suite customers,” said David Hayes, client partner at POP. “With the campaign’s content taking many forms, including articles, videos, infographics, podcasts, to name a few, materials are ready to help rather than sell; ready to teach rather than preach; and ready to perform rather than promise.”