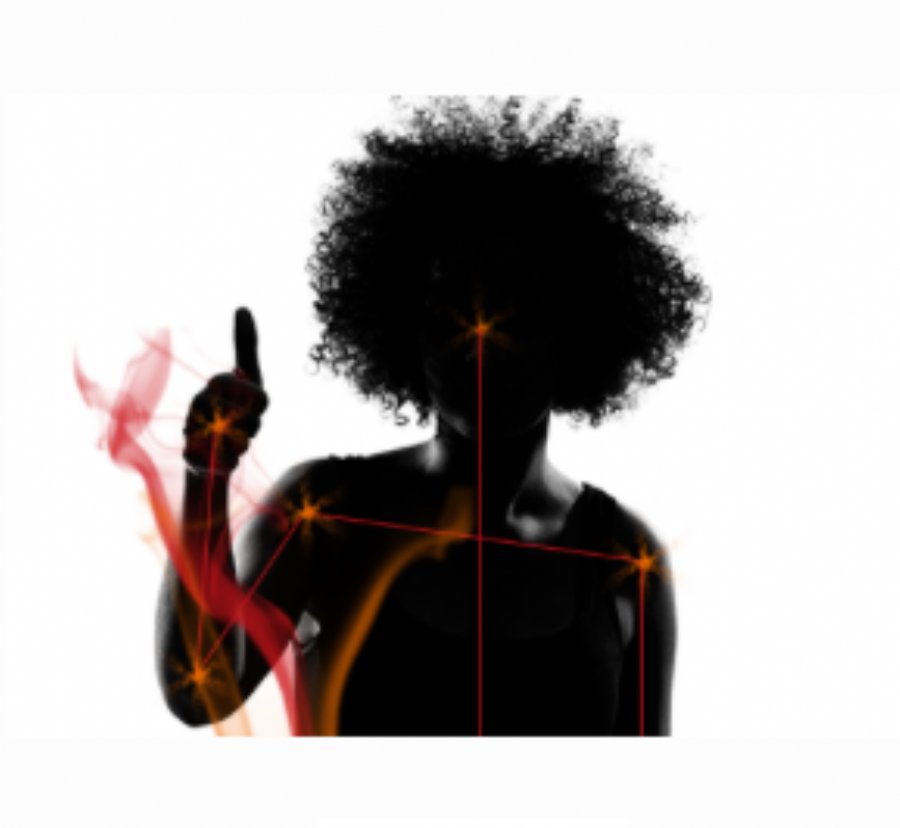 
1,051
Today, Extreme Reality (www.xtr3d.com) opens their platform that enables developers to incorporate full body motion control into games and apps on any device with a native camera. By adding a few lines of code into an existing or new game or app, developers can use a device’s camera as the motion sensor to capture and analyze full body motion in order to control the game/app.

Currently several game developers, including SEGA, have integrated the SDK into games over a variety of operating systems and devices to create a touch-less motion controlled gaming experience, similar to existing console games.