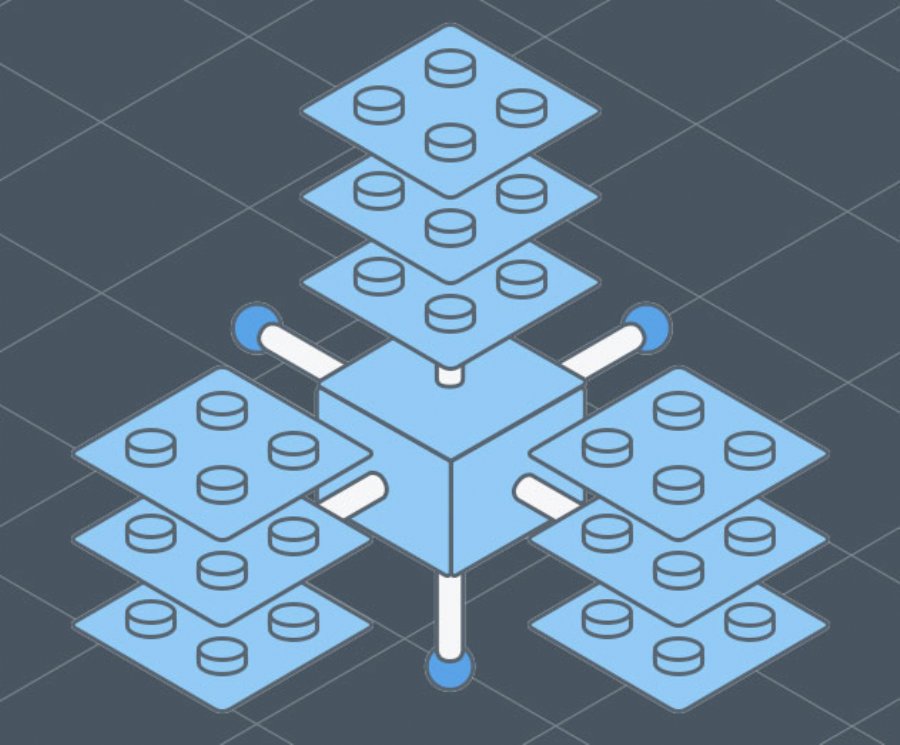 Blockchain-as-a-Service offering has been developed Esprezzo to simplify the way enterprise do blockchain.

Esprezzo announced the launch of its programmable middleware enabling front-end and back-end engineers to build data-rich applications interoperable with blockchain. Development on blockchain is currently limited by slow data read and write times, inaccessibility for front-end engineers caused by its decentralized nature and the fact that the technology requires extensive knowledge of low-level software languages such as Go, C# and C++.

Esprezzo offers engineers of all skillsets a solution to these barriers. The blockchain-as-a-service offering doesn’t require knowledge of low-level software languages, making it usable for both front-end and back-end engineers. And, with a middleware that is 100 percent integrated with the Ethereum Protocol and GraphQL, Esprezzo’s MainNet will allow developers to control their applications’ data across a variety of blockchains and networks.

“As blockchain continues to rise as the next major foundational technology, the demand for blockchain developers is increasing rapidly - yet the supply is not keeping up,” said Remy Carpinito, CEO and co-founder, Esprezzo. “We are building Esprezzo to activate a larger pool of developers, empower them and provide the tools needed to focus on front-end applications rather than the underlying architecture.”

The Esprezzo team previously built CampusTap, a private career networking platform launched in 2013 that currently serves 60 organizations and manages over 1 million user accounts in education institutions and corporations worldwide. In 2018, CampusTap’s entire backend infrastructure will be migrated to blockchain to serve as the hallmark data-rich application built on blockchain using the Esprezzo platform.