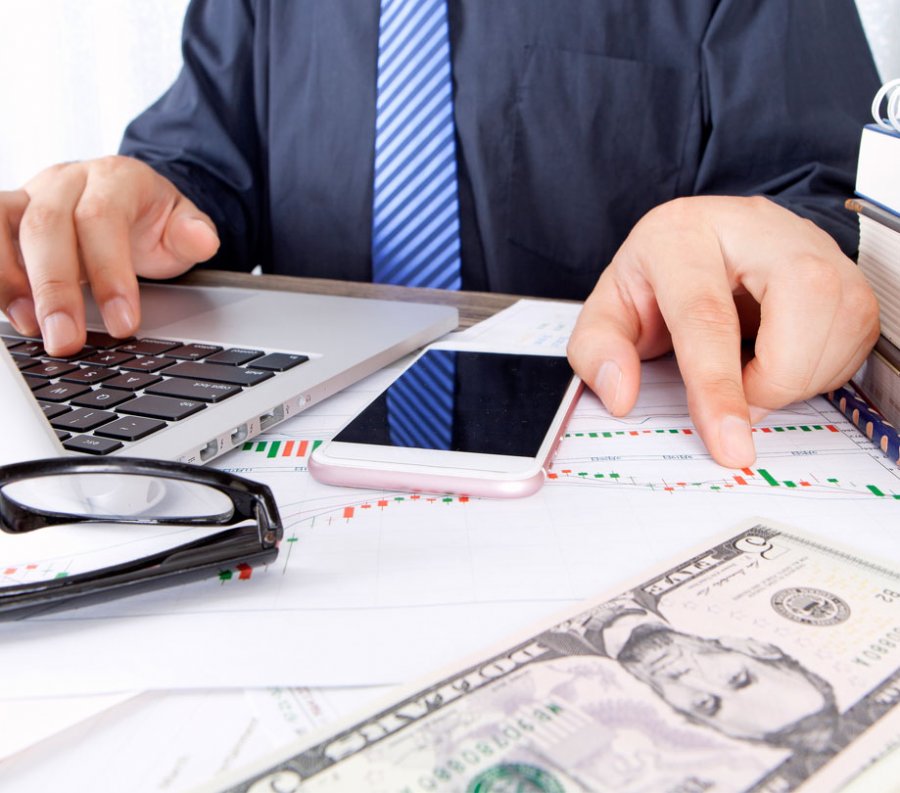 “Epic Games has created an ecosystem for game developers and gamers that is high quality, engaging and fair. We are proud to be working with them and supporting both Epic Games and their partners in accelerating revenue and user growth through telco partnerships,” said Andrea Boetti, VP of Global Business Development at Fortumo.

Fortumo and Epic Games collaborated to create the business case for carrier billing, with Fortumo helping to identify suitable mobile operators who would match the mapped requirements. This was done to create a roadmap of carriers that would commercially and technically match the publisher’s complex offering, which combines the sale of its own in-game content, third party content and game development tools.

Through Fortumo’s platform, Epic Games achieved scalability and a faster time to market for the payment method. Rather than integrating and launching each mobile operator separately, using Fortumo enables Epic Games to launch many carriers through one integration.

Fortumo will be working with carriers who have in place a modern direct carrier billing infrastructure to provide a great user experience to gamers. This requires carriers to provide advanced features for carrier billing such as dynamic pricing, token-based charging and automated refunds.

Carrier billing is estimated to account for 14% of all digital gaming transactions in Western Europe. This makes it the third most popular payment method for gaming in the region after credit cards and digital wallets.

The popularity of carrier billing in Western Europe results from its user-friendliness: transactions do not require users to log in to any additional accounts or enter personal information about themselves. Instead, payments are confirmed by using their mobile phone number and a 2-step verification process.

Over the last 4 years, Fortumo has seen an annual growth of 87% in transaction volume from Western Europe. In parallel, average revenue per user (ARPU) and average transaction values have continued to increase. “The numbers in Europe reflect a clear trend: the adoption of carrier billing continues to grow, digital content merchants value carrier billing and are becoming increasingly better at utilizing it to maximize their revenue,” explained Andrea Boetti.

Additional data on carrier billing and the digital ecosystem of Western Europe and other regions of the world can be found from Fortumo’s global market report.