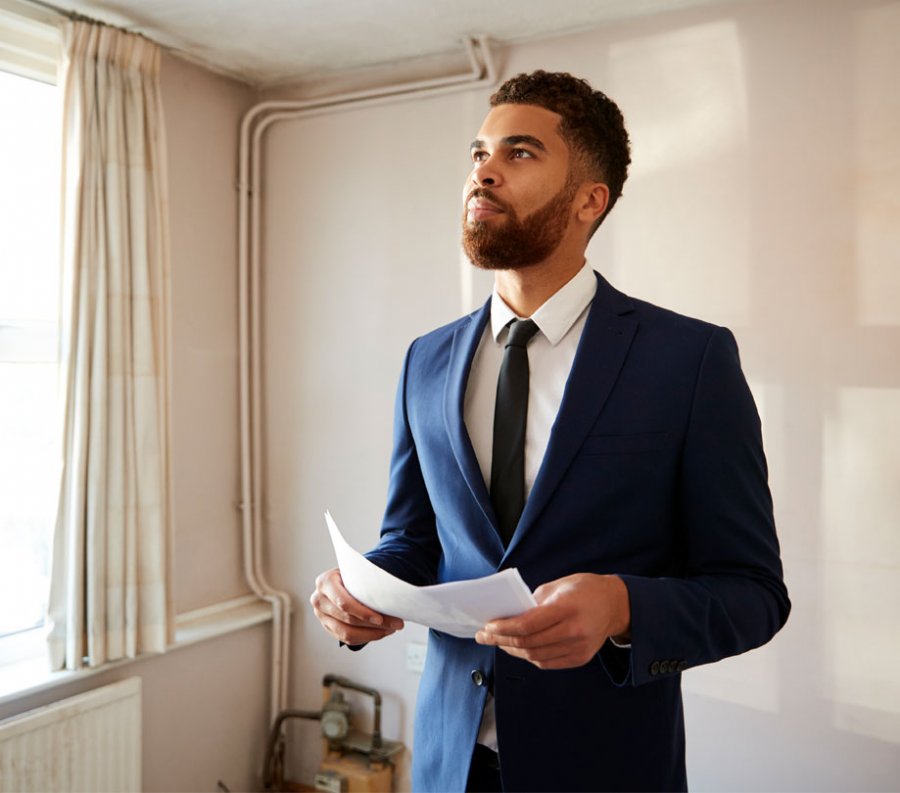 HackerEarth has released a developer survey report providing an inside look at the preferences and priorities of 16,000+ developers globally related to work satisfaction, career progression, and personal interests.

HackerEarth released its first-ever developer survey report titled “Behind the Code: HackerEarth Developer Survey 2020.” The report gives employers and recruiters a look into the minds and motivations of today’s most hard-to-recruit and highly coveted talent and provides developers with insights on upskilling and career development.

The survey results include responses from 16,000+ developers from 76 countries, with women comprising more than 20% of participants. The report distills these survey results into actionable insights that pave the way for better skills-based hiring alignment between enterprises and developers that are coming out of college or are experienced candidates already in the workforce.

In the midst of global economic uncertainty, software developers and engineers remain in high demand with major tech companies still hiring. From March 8 through April 8, CareerBuilder had 46,118 job postings for Software engineers and 13,199 for Java developers, according to the Wall Street Journal. Additionally, the U.S. Bureau of Labor Statistics estimates that software developer jobs will increase by 21% by 2028, much faster than average. However, with ongoing social distancing, considerations for remote hiring, staff management, and skill-building are more important than ever.

“While the demand for developer talent continues to rise, there is too often misalignment between the needs and expectations of companies and developers in hiring, career, and overall happiness,” said Sachin Gupta, CEO of HackerEarth. “Our mission is to connect every developer with the right opportunity, and this survey was designed to bring a human voice to the global developer community, as well as sharpen the insights for recruiters and HR professionals that must increasingly recruit, test, and interview with developers through online channels and platforms.”

Key findings from the report include:

Surprisingly, developers that worked longer hours were happier, but they still want fewer meetings that cut into productivity.