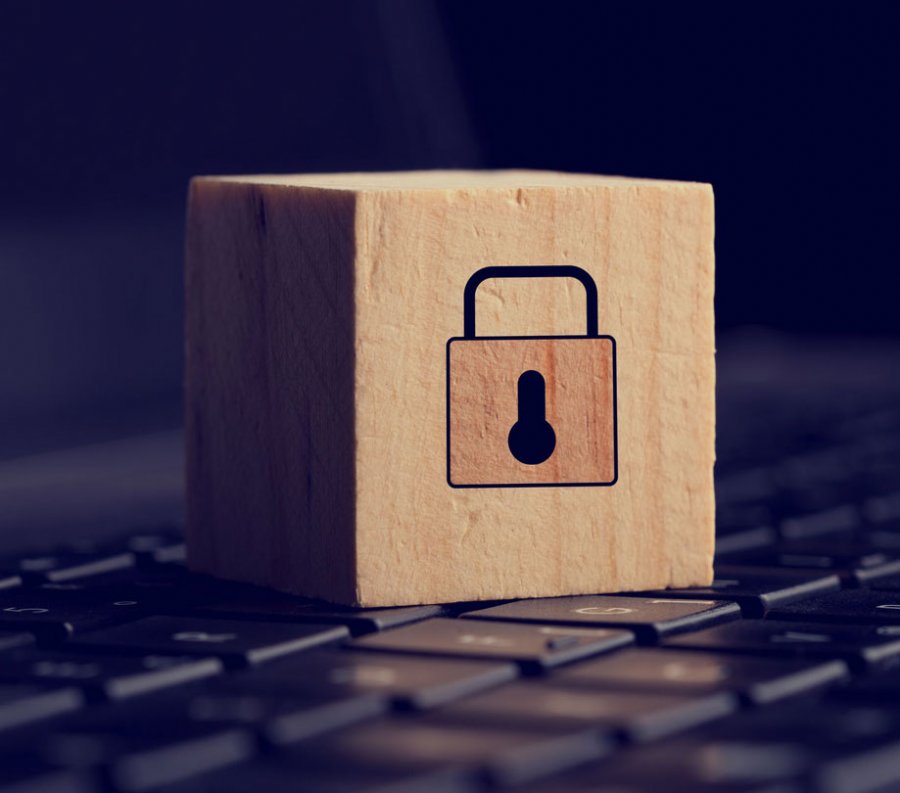 MyPrivacy has officially launched. The breakthrough product, which was built to make privacy vulnerabilities easy to manage for the average user, is a one-stop app that offers a VPN, App Lock, Password Manager, Private Browser, Photo Vault, and Social Permissions Manager sharing a simple, user-friendly platform.

The app has already been downloaded over 300,000 since its beta launch in mid-2019. The new, full version is available for all Android and iPhone devices.

The erosion of personal privacy has become a major societal concern in the increasingly digital world. A recent Pew study showed six in ten Americans expressing the concern that they had no hope of keeping personal data from private companies or the government. Nearly every day, we see another example of our privacy being compromised in different aspects of our lives including:

“Right now, online privacy hardly exists when it comes to the average user. That’s mainly because they lack knowledge and simple tools to protect their personal information and online activity. MyPrivacy is the first app designed to help the average person understand their vulnerabilities and easily protect their private content and information,” said Yoav Degani, Founder and CEO of MyPrivacy.

Building on over eight years of studying personal privacy concerns and the success of their first app, the unique MyPermissions, which had over 3.5 million downloads, the team behind MyPrivacy set out to build the biggest and simplest consumer privacy app on the market. With MyPrivacy, users can:

"Given the increasing consumer awareness of online risks and the complexity of taking action across many services, easy-to-use one-stop-shop tools like MyPrivacy fill a growing consumer need,” said Jules Polonetsky, CEO of the Future of Privacy Forum and  Co-Editor of the Cambridge Handbook on Consumer Privacy, after testing the beta version of MyPrivacy.

MyPrivacy is the latest breakthrough to come out of Israel's "Start-Up Nation" ecosystem. Degani, a serial entrepreneur and privacy expert, has founded and mentored numerous startups, with one exit to a Fortune 100 company.