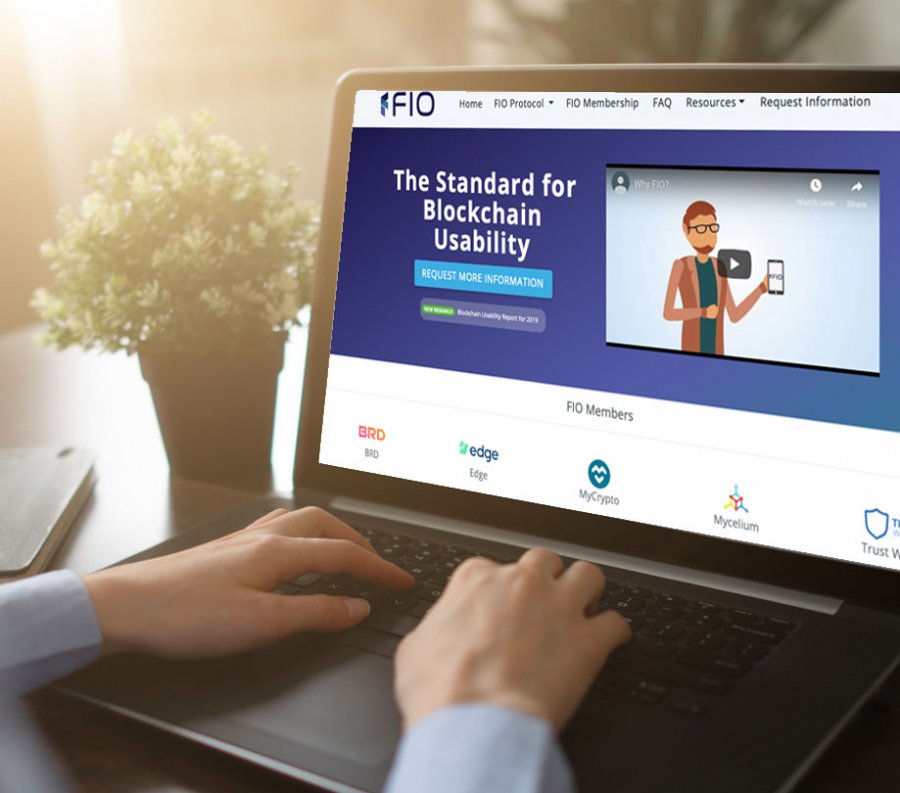 FIO's 18th member is Enjin, as the consortia of leading blockchain wallets and exchanges, continue to gain support for a seismic shift in blockchain usability.

Enjin has announced a continued effort to make using crypto and blockchain technology as easy as possible by joining the Foundation for Interwallet Operability (FIO), a move expected to boost the usability of both cryptocurrencies and fungible/non-fungible tokens. In joining the consortium comprised of more than 15 members from leading crypto wallets and exchanges, Enjin has expressed their intention to integrate the FIO Protocol into the Enjin Wallet.

The FIO Protocol is a decentralized service layer that enables several major usability features across any blockchain, token, or coin. This includes functionality that puts an end to the need for a 64-character gibberish alphanumeric string to transfer crypto, integrated request for payment workflow that virtually eliminates errors when sending crypto, and standardized metadata that provides context for the purpose of a transaction. Future roadmap items include subscription billing, multi-signature routing for security, and cross-wallet data visibility.

“Normalizing the use of human-readable addresses is paramount to achieving long-term, mass adoption of blockchain,” said Maxim Blagov, Enjin CEO. “We are proud to work alongside FIO to push for mainstream accessibility of this technology and work toward a decentralized future that everyone can partake in with zero learning curve. The FIO Protocol is an essential tool to make this happen.”

The FIO Protocol is particularly valuable where non-fungible tokens and collectibles are concerned, an area in which Enjin is a driving force for adoption. The collaboration between Enjin and FIO will allow for easier navigation and transfer of tokens between wallets, gamers, and the multi-game universe (the “multiverse”), while opening the door to other features such as reverse lookups of existing non-fungible tokens.

"We are delighted for Enjin to join FIO, as there’s tremendous synergy between our teams. With their plans to make decentralized assets cross-universe and exchangeable between gaming platforms, Enjin’s vision is totally in sync with the Foundation’s goal to make tokens easier and less risky to move between wallets and exchanges and outside of the ‘walled gardens’ of each blockchain," commented David Gold, Founder and CEO of Dapix, the team behind the protocol’s development.