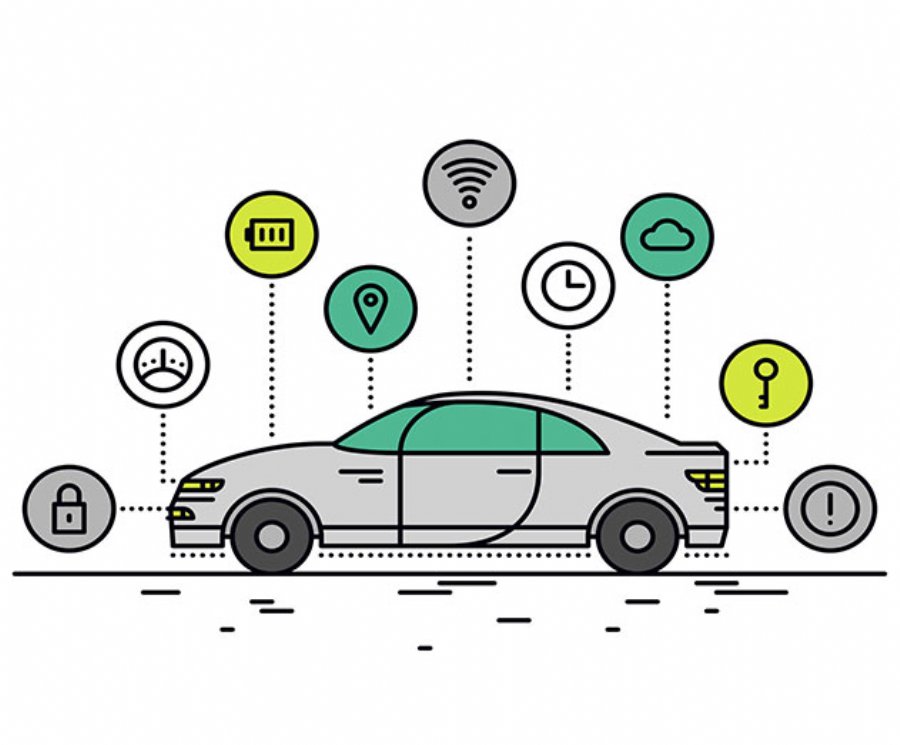 
7,305
Ford Motor Company announced plans to produce fully autonomous cars by 2021. These vehicles will be manufactured in high-volume production and will be tailored for ride-hailing and ride-sharing operations, which means they will not have steering wheels, brake pedals, or other controls for human occupants. “This is a new world for insurers,” said Michael Macauley, CEO of Quadrant Information Services, “The industry will need a whole new set of data tools to deal with this.”

Macauley noted that at the moment, auto insurance rates are based on what an insurer knows about the driver, the driver’s residential area, and the car. The combination of a teenage driver, a new Corvette Stingray and a high-crime neighborhood, for example, would yield one rate. A middle-aged driver with a perfect record, a quiet home town and a five-year-old Honda would yield quite another. Now, however, the industry is confronting a situation wherein there may be no driver, in which case, the owner’s age and driving record would be largely irrelevant. Coverage and rate decisions would be based on a wide range of variables, among them traffic patterns, prevailing climatic conditions (there is some question as to how well driverless cars manage in rain and snow) and, above all, the track record of the various technologies involved.

“These vehicles,” Macauley said, “will be the work not so much of a single manufacturer, but of a consortium.” He noted that Ford’s announcement of its forthcoming driverless cars described partnerships with Velodyne (LIDAR sensors that capture high-resolution images of the area around the vehicles), SAIPS (an Israel-based computer vision and machine learning company which Ford acquired in August), Civil Maps (a California-based company that develops high-resolution 3D maps), and Nirenberg Neuroscience (a machine-vision company that specializes in object recognition and bringing human-like levels of intelligence to machine modules). Prospective competitors are making similar arrangements; BMW, Mobileye and Intel, for example, recently announced that they are partnering on fully-autonomous vehicle technology to apply in a shared environment by 2021.3

Questions have been raised about the safety of self-driving vehicles, particularly since a driver in a Tesla Model S in self-driving mode was killed when the car drove itself into the side of a semitrailer in Florida last May. In its statement about the incident, Tesla did not delineate the driver’s level of engagement at the time of the crash, but it did note that “neither the autopilot nor the driver noticed the white side of the semitrailer against a brightly lit sky, so the brake was not applied.”

Some manufacturers—including Ford—are pursuing a path towards a fully computer-managed, no-human-driver car, because they feel that hybrid approaches which allow for some degree of human control, such as Tesla’s, contain an unacceptable level of built-in risk. Google, for example (which has its own driverless car program), decided on the no-wheel, no-pedals approach after allowing its employees to drive the company’s test cars. “There was a brief period when people would be a little nervous and monitor the car very carefully,” Google engineer Nathanial Fairfield said, “and then they would start to relax and trust the system, and then they would over-trust the system and start to get distracted.” After watching a driver rummaging around in his back seat in search of a phone-charging cord, Google engineers decided it would be too risky to create a system wherein a driver would be expected to take control of the car at a critical moment.

“Obviously,” Quadrant’s Macauley said, “it’s not going to be up to the property and casualty insurance industry to determine when driverless cars take to the road, how they operate, and what kinds of technology they use. It is, however, going to be up to insurance carriers to understand the situation and evaluate the risks posed by different operators—if that’s even the right word—in different cars on different roads and in different weather, using a variety of technologies. To do that, they will need robust, cloud-based computing and powerful, high-speed data analytics. This is essential, because with people putting themselves on the road while in the hands of technology they don’t control, the importance of making sure drivers are properly insured is exponentially high—as will be the demand for that insurance. In this emerging world of new and very complex risk factors, big data tools, such as those under development at Quadrant, will be crucial to the ability of agencies to find the right plans for their customers.”