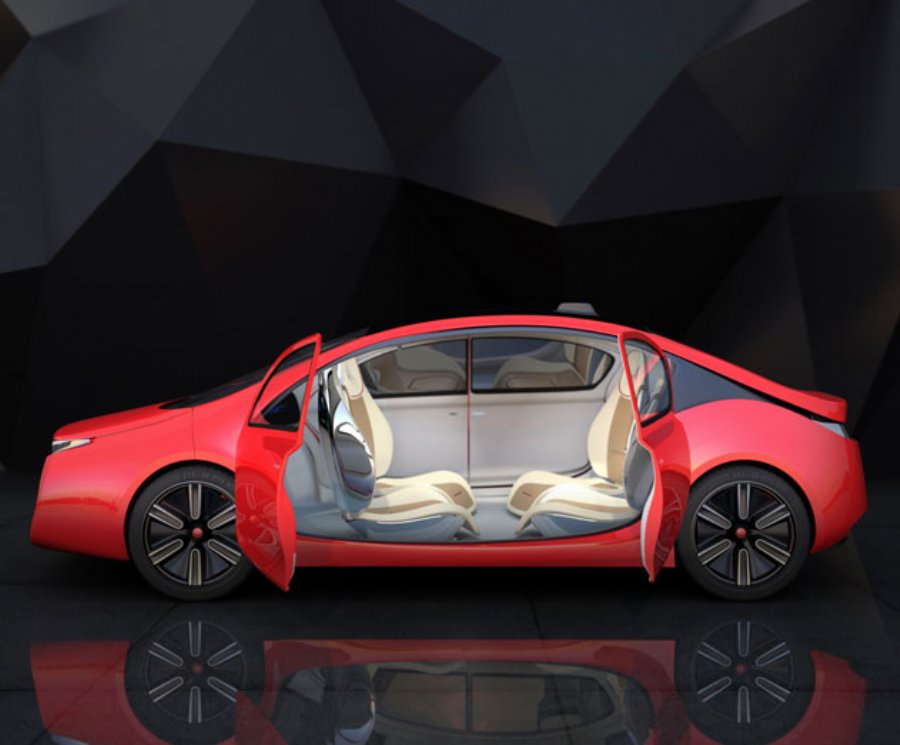 
10,030
Autonomous vehicles were once more science fiction than reality until recently. Today many innovative companies around the world are getting into the design, development and production of the hardware, software and services that will make commercial and consumer use of self-driving cars a reality in the coming months and years.
As with many cutting-edge emerging technological fields, this nascent and exciting field has a shortage of talented designers, developers, scientists and engineers to bring these visions to life. Enter: Udacity. Udacity was founded by self-driving car engineer Sebastian Thrun who led the team that won the DARPA Grand Challenge in 2005 and built the first self-driving car at Google. In 2011, Sebastian decided to reimagine education and put his Stanford AI course online for anyone in the world. Soon after that he founded Udacity to democratize education.
Almost two years ago after providing millions of people around the world with technical courses online for free, Udacity launched career-track Nanodegree programs in collaboration with industry leaders like Google, Facebook and AT&T. The first ten Nanodegree programs launched since then are focused on delivering the skills students need to be in-demand for the jobs they want, including web developer, mobile developer, data analytics and machine learning engineer roles.
Today Udacity opened up applications for a new program called the Self-Driving Car Engineer Nanodegree program, and will accept them through September 27. The online education pioneer also announced autonomous vehicle industry leading partners Mercedes-Benz, Nvidia and Otto who are working with Udacity on the curriculum and projects for the program and will also fast-track graduates for jobs at their companies.
Didi Chuxing is also a hiring partner for Udacity's Self-Driving Car Engineer Nanodegree program. The program will consist of three 12-week terms costing $800 each. At the end students will work together to write and run their code on a Udacity-owned self-driving car.
Applicants will be notified of their acceptance status in October. To apply please go to: udacity.com/drive