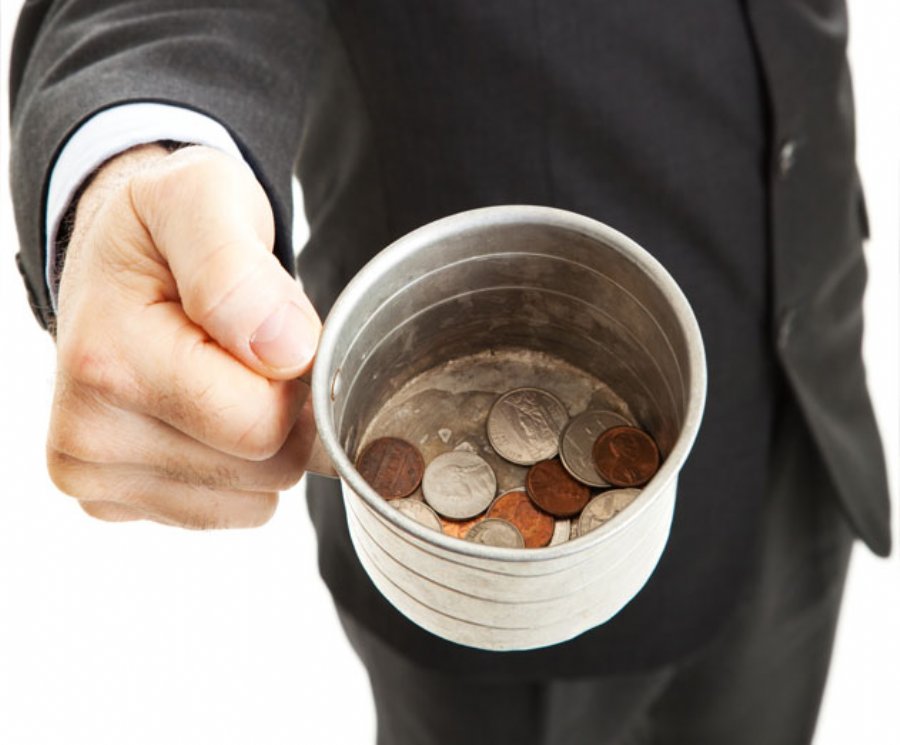 
11,429
One of the biggest challenges facing indie developers in today’s mobile economy is being able to get a revenue stream from a small amount of free downloads. Discoverability is a big issue but many indie developers do not have budgets to help with marketing or general discovery issues other than stock ASO options such as keywords, review sites, and the like.
An example of this is the fact that on average most apps published by indie developers receive no more than 20 downloads daily - or 7,200 total downloads yearly.
10 years ago 7,200 downloads of software would have been called a success by most developers but hardly compares to the much larger publishers today often who see more than 100,000 downloads in a single day.
Monetizing apps with low download counts can be difficult if not impossible because mobile ad networks tend to gravitate to publishers with large volume. And the freemium model most benefits apps with large followings. But that doesn’t stop indie developers from trying, as seen by the thousands of newly published apps across mobile markets every day.
What do you feel is the best approach to help indie developers generate a revenue stream from apps with small amounts of daily downloads? (respond below)