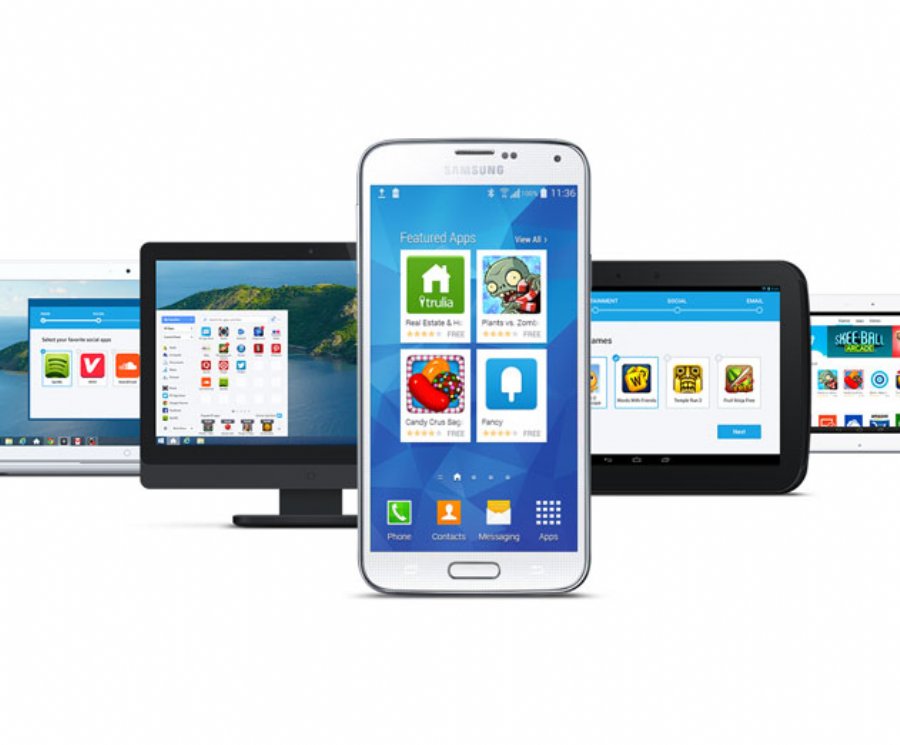 
2,580
SweetLabs has launched a new app install platform consisting of cloud-based services and client-side software to help manufacturers of any Android or Windows device (“OEMs”) better monetize and differentiate their products through apps.
The app install platform is a product of the app solutions SweetLabs has provided to users and developers over the years. Their Pokki product, for example, helped solve app access and discovery problems for users (a Start menu and app store for PCs), while also opening a new distribution channel for developers (promotion in Pokki app install ads). Over the past year of working with some of the world’s largest OEMs to integrate Pokki on new PCs, SweetLabs realized that, unlike app developers which have a plethora of analytics and monetization services, there are no service providers focused on OEMs and their unique problems. For example, there is no AdMob or Flurry equivalent for OEMs.
And these OEMs are continually bringing innovative new hardware products to the market, whether they’re 2-in-1 convertible laptops, smartphones with 3D cameras, or smart watches and TVs. However, the app preload model they rely on to monetize these devices, as well as deliver software that utilizes the unique functionality of their hardware, has remained the same for a long time. And the strategy hasn’t been working. To prove that point, SweetLabs points to a recent report by Massachusetts based research firm Strategy Analytics, which shows that U.S. users of Samsung’s devices don’t use Samsung’s messaging, music and voice-activated applications including apps.
To solve the problem for device manufacturers, the new platform provides the following:
Get apps to the right users on the right devices - The traditional approach of deploying “master software images” during the manufacturing process makes it challenging to segment different apps for different users on different devices. The App Install Platform enables OEMs to dynamically personalize by a number of factors including geography, language, device type, device mode (tablet vs. PC mode), device features (3D camera), sales channel, customer segment (small business user vs. a gamer), and time (tax app during tax season).
Recommend apps over the lifetime of a device: Today’s one-shot preload model doesn’t enable an OEM to create an LTV (lifetime value) due to the lack of an ongoing content and services offering. Rather than preloading dozens of generic apps in the hopes of converting a user at first boot, the App Install Platform gives OEMs a way to recommend the best apps on an ongoing basis over the multi-year lifetime of a device.
Optimize the user experience and business based on data: Going well beyond shipping reports and user surveys, the App Install Platform provides real-time, anonymous insights on both apps and devices. OEMs can close the feedback loop and make decisions based on what’s working for users and what’s not to improve both revenues and customer satisfaction.
SweetLabs’ App Install Platform consists of cloud-based services, including an app ad server that gives OEMs the ability to customize, manage, and optimize the apps that are promoted and delivered to devices, an app ad network that brings a marketplace of app developers, and an analytics console that offers real-time insight into app installs and devices. The SweetLabs likens these services as a combination of DoubleClick, AdSense, and Google Analytics for OEMs.
All of these services can plug into any interface on any device. Examples include consumer touchpoints like Pokki on Windows devices or a launchers and widgets on Android devices. The SweetLabs platform can be utilized by manufacturers of any size making any device on any OS, whether it’s a PC, tablet, smartphone, smart TV, wearable, or Internet of Things device.
More information is available here.