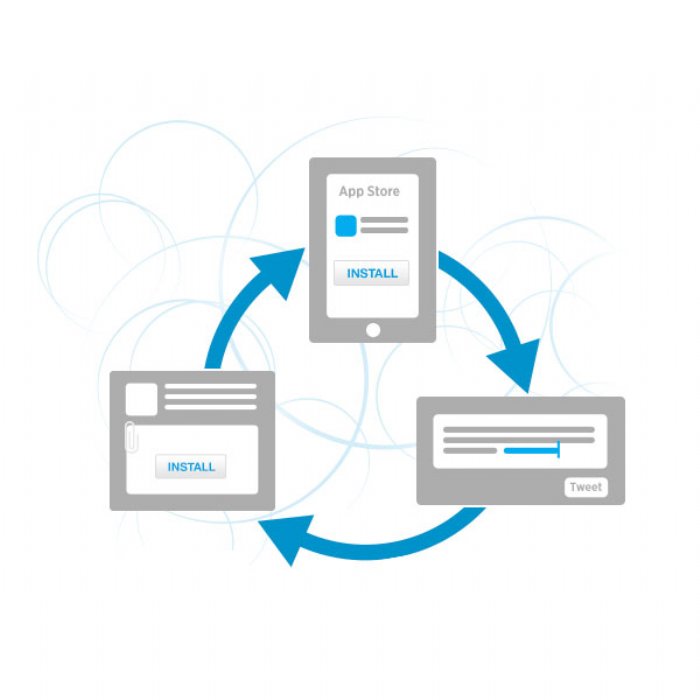 
1,180
Twitter is rolling out new analytics for Twitter Cards to help publishers and developers understand how their Cards are performing.
Twitter Cards provide the ability to make tweets more engaging with pictures, videos, content previews, deep links into apps, and other rich media experiences. Now developers can gain insight into how their content is performing on Twitter, and find customized tips to help make more strategic decisions about the use of Cards.
Twitter Card analytics reveals how to improve key metrics such as URL clicks, app install attempts and Retweets. The new Twitter Card analytics dashboard is designed to help developers find what matters and take action. Small changes such as using a different Twitter Card, conversing more with the followers, or installing or changing the location of a Tweet button can make a big difference.
Developers can use the Twitter Card analytics dashboard to see how Twitter users are engaging with all of tweets. The dashboard provides insight into who followers are and the rate at which they’re growing, which can help identify spikes in follower activity and find a correlation in Tweet activity.
Tips on using Twitter cards analytics include the testing of different types of cards. Every site is different, and Twitter Card analytics will help measure which cards yield the most engagement with content. Developers also have the ability to compare their metrics to the averages. Twitter Card analytics contain network averages for each card type, which can help benchmark results.
Developers can also monitor links for clicks and retweets. By tracking the specific pages on their site that get the most engagement on Twitter, developers can uncover trends relating to what content is resonating with their audience.
To facilitate the ability to engage with influencers, Twitter Card analytics makes it possible to determine who is sharing content most actively so that developers can make sure to engage with these accounts to promote further interaction.
In addition to the Twitter Card analytics dashboard, there are also two other dashboards available on analytics.twitter.com. They are (1) Tweets Dashboard - which allows engagement around Tweets and (2) Followers Dashboard - which provides demographic information about followers and follower growth over time.
There are 8 Card types that can be attached to Tweets, each of proving an opportunity for developers to improve the interaction with Twitter's web and mobile clients:
1) Summary Card: Default Card, including a title, description, thumbnail, and Twitter account attribution.
2) Summary Card with Large Image: Similar to a Summary Card, but offers the ability to prominently feature an image.
3) Photo Card: A Tweet sized photo Card.
4) Gallery Card: A Tweet Card geared toward highlighting a collection of photos.
5) App Card: A Tweet Card for providing a profile of an application.
6) App Installs and Deep-Linking: An extension to any Card that provides app download and deep linking.
7) Player Card: A Tweet sized video/audio/media player Card.
8) Product Card: A Tweet Card to better represent product content.
For more information visit the link below.