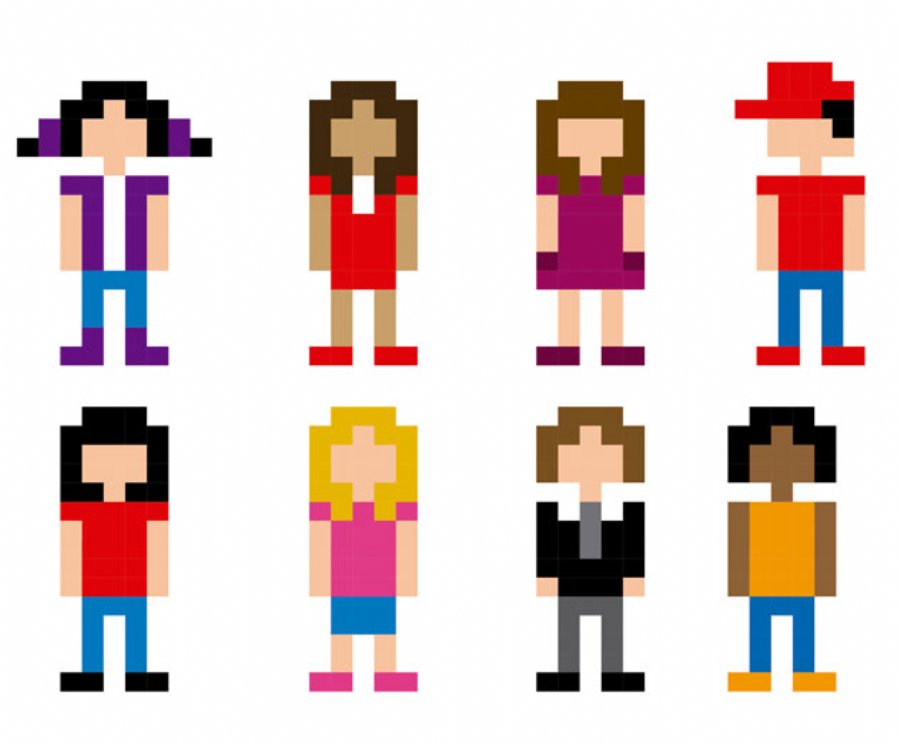 
60,567
New data released from game analytics and marketing platform deltaDNA, reveals that while some traditional assumptions of gender preference within games hold true, wild disparity and contradiction exists within different genres and game types.
The data from the deltaDNA platform, which has been collected from over nine million free-to-play mobile game players, reveals gender preferences across four key game genres – action, strategy, puzzle, and social casino, and ten game types including first person shooter, role playing games, infinite runner, and match three games.
The split within each genre may by as expected for some; for example, the traditionally masculine Action genre features a sizable male bias of 75%. However, the gender split can widely differ when we start to look at different game types within each genre.
First person shooters (FPS) have less than 10% female players, while infinite runner games have a near even split (48% female). Similarly, role playing games (RPGs), within the strategy category, have only 22% female players, while builder style games have 39% female players.
While some may argue this reflects an innate preference, it is quite clear that many games have been deliberately tailored to appeal to one gender. This has led to criticism being aimed at FPS and RPG games with predominantly male avatars for not considering a female audience. Similarly, many puzzle games utilize signals that are seen as not being masculine.
Interestingly, the data shows the infinite runner game type as one of the only categories to feature an even gender split. As one of the only ‘gender neutral’ genres of game, the gender of characters within these games tends to be ambiguous, thus appealing to male and female players equally. DeltaDNA CEO Mark Robinson stated, “This may have a strong bearing on why games like Flappy Bird and Crossy Road become successful overnight.
“Creating a game that appeals to everyone is hard, especially in the brutal free-to-play marketplace, which is why developers often choose a targeted approach.
“In an age where each install can cost several dollars in acquisition spend, experimenting with the use of gender signals might seem like a risky strategy. However, broadening the appeal of your game to both genders could pay dividends for publishers and developers in the long run.”