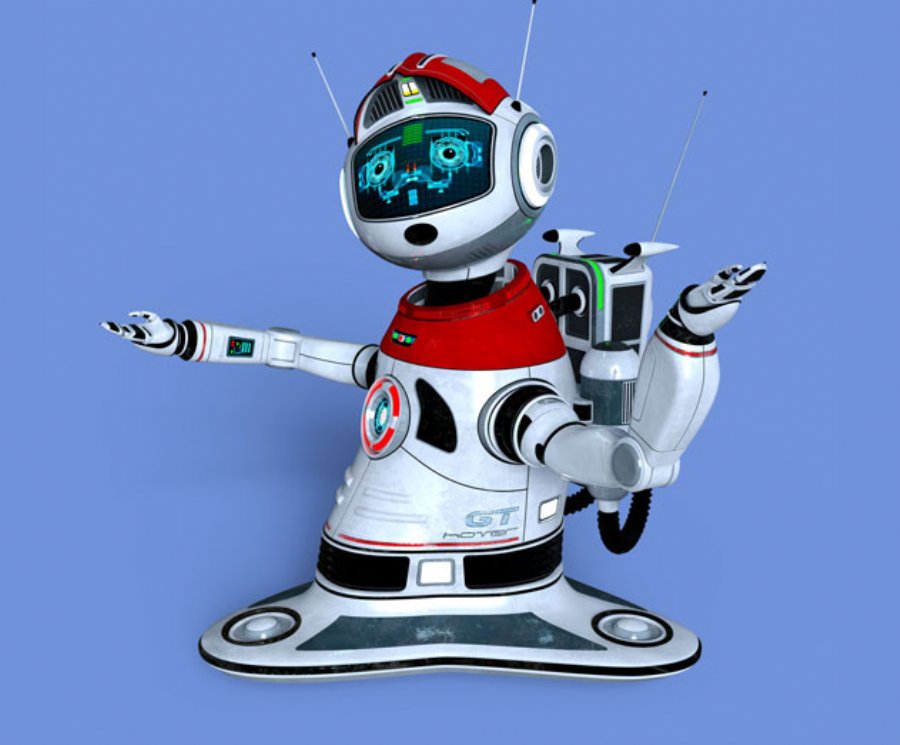 
22,214
Based on work originally developed for NASA, ‘The Neurala Brain’ enables a new generation of smart products that learn, adapt and interact with their environment in real time
Neurala, the software company that has invented The Neurala Brain, a deep learning neural networks platform that is making smart products like toys, cameras and self-driving cars more autonomous, interactive and useful, just announced the closing of a $14 million series A funding round.
The round was led by Pelion Venture Partners, with participation from Sherpa Capital, Motorola Solutions Venture Capital, 360 Capital Partners, Draper Associates Investments, SK Ventures, and Idinvest Partners through its Electranova Capital II Fund and in partnership with Ecomobility Ventures. Both 360 Capital Partners and Draper Associates also provided seed funding.  Neurala will use the capital to accelerate servicing of its rapidly increasing customer demand, as well as to revolutionize additional application areas by adding built-in intelligence and autonomous behavior.
Neurala pioneered the development of deep learning neural network software for NASA to use in planetary exploration, where processing power, battery life and communications are limited.  Instead of designing deep learning neural networks for super computers, as other companies do, The Neurala Brain was designed to work where the decisions need to be made. Today, Neurala has customers deploying a broad range of applications, including autonomous drones and cars. Customers include Teal Drones, Parrot and multiple members of the Fortune Global 500. ​Neurala is currently working with Motorola Solutions on new applications of video, image and audio analytics for public safety.
Neurala’s neural network software uses a bio-inspired approach to mimic the way the human brain learns and analyzes its environment. This software enables a variety of smart products—from self-driving cars and industrial drones to toys, consumer electronics and smart cameras—to learn, adapt and interact in real time. With The Neurala Brain, toys can learn to identify their owners, security cameras can identify specific threats, drones can “learn” how to diagnose problems at the tops of cell towers, saving humans considerable danger and drudgery, and self-driving cars can be safer and learn to avoid obstacles.
One significant differentiator of Neurala’s deep learning software is that it scales from embedded hardware to powerful servers. Neurala calls this an “Anywhere Brain.” By operating “on the edge” and locally on the device, toys can entertain without communicating personal information to a third party, and applications like self-driving cars need not rely on the internet—which can be slow or unavailable—to avoid accidents.
Neurala’s software development kit (SDK) supports industry-standard NVIDIA, ARM and Intel processors, so teams can develop for the processor that is best for their product instead of being forced to select a high-priced proprietary processor.