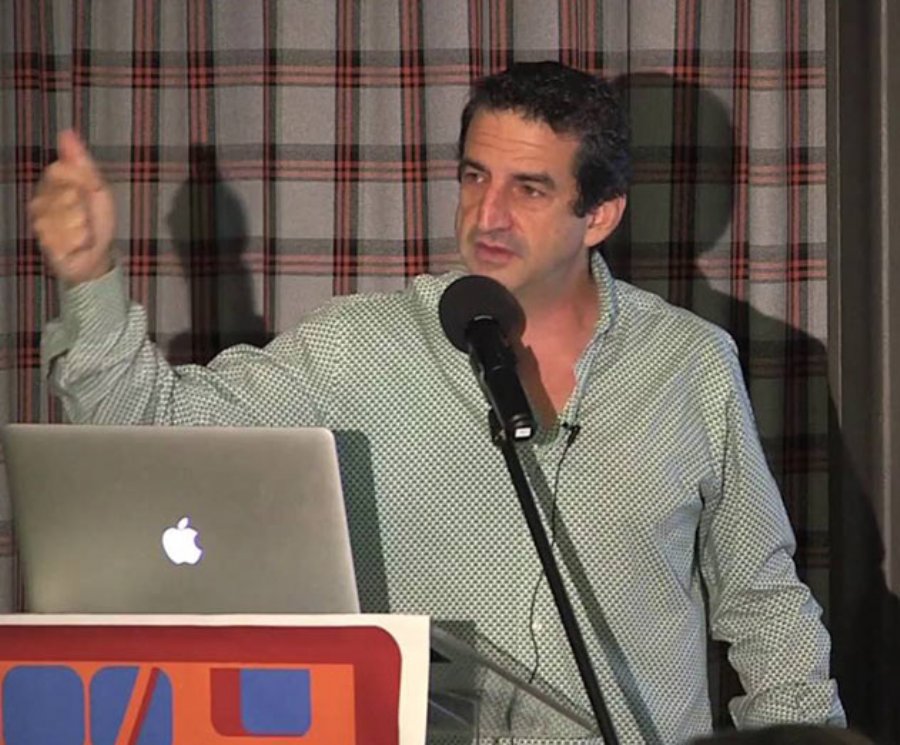 
110,642
What are the common attributes that all modern Artificial Intelligence systems share? Former NASA Deputy Chief of AI at the Ames Research Center, Monte Zweben tells us.
A technology industry veteran, Monte Zweben's early career was spent with the NASA Ames Research Center as the Deputy Chief of the Artificial Intelligence Branch, where he won the prestigious Space Act Award for his work on the Space Shuttle program.
Monte then founded and was CEO of Red Pepper Software, a leading supply chain optimization company, which merged in 1996 with PeopleSoft, where he was VP and General Manager for the Manufacturing Business Unit. In 1998, Monte was the founder and CEO of Blue Martini Software - the leader in ecommerce and multi-channel systems for retailers. Blue Martini went public on NASDAQ in one of the most successful IPOs of 2000, and is now part of JDA.
Following Blue Martini, he was the chairman of SeeSaw Networks, a digital place-based media company. Monte is also the co-author of Intelligent Scheduling and has published articles in the Harvard Business Review and various computer science journals and conference proceedings. Zweben currently is CEO of Splice Machine and serves as Chairman of Rocket Fuel Inc. as well as on the Dean’s Advisory Board for Carnegie-Mellon’s School of Computer Science.
Because of Monte's very distinguished career and accumulated knowledge centered around the subject of Artificial Intelligence, we sat down with him to get his take on what the future of AI will look like and how it will make an impact on different industries. Here's what he had to say: 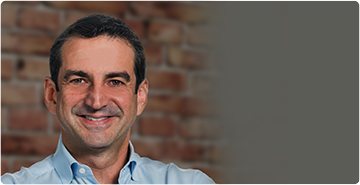 Zweben: Developers, like many other professionals, are finding that they have to continually update their skills to remain relevant.
To keep current with AI, new programming languages like Scala, analytics platforms like Apache Spark, Machine Learning and Deep Learning libraries like Tensorflow, and data platforms like Splice Machine will have to become part of the skill-set of developers of the coming decade.
For the developers that will make the investment in their skill, the future looks very bright!