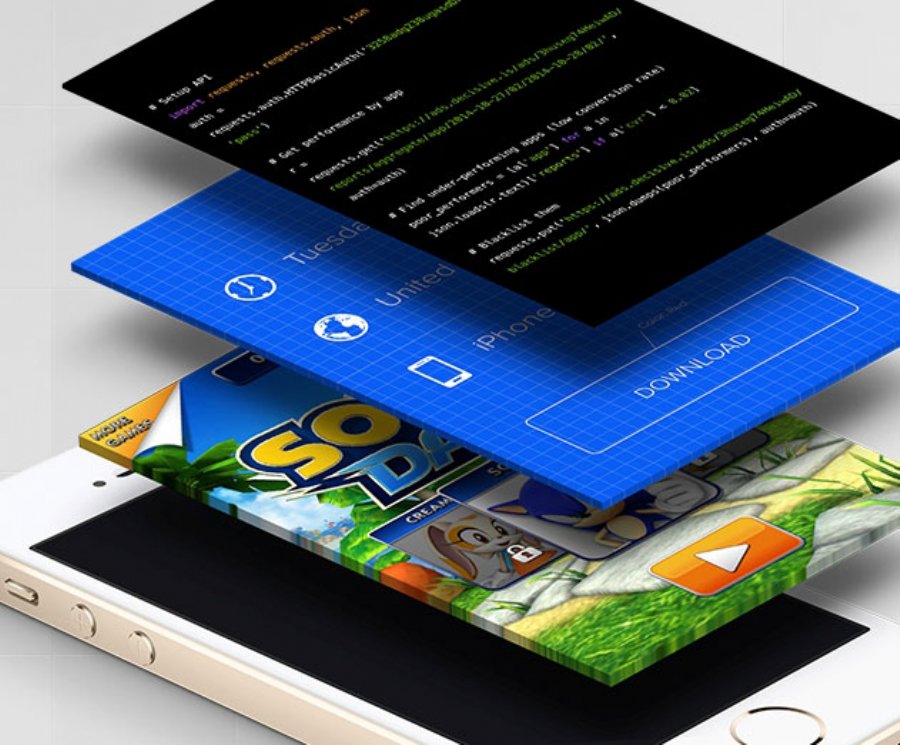 
36,650
Decisive, which hosts a SaaS mobile advertising platform, has announced the new availability of the Decisive Developer API. With the announcement, Decisive is opening up its mobile advertising platform to give app developers the ability to create and manage campaigns across multiple mobile ad networks and ad exchanges, with budgets as little as a $10.
The Decisive Developer API gives mobile app developers the ability to create, analyze and optimize their app promotion campaigns with a few lines of code. Developers also benefit from several other capabilities available in its new API including:
- Access to 10 billion impressions daily across 15 advertising exchanges, such as Google, Twitter/Mopub, Yahoo!/Flurry and AOL, among others.
- Integration with tracking platforms that many developers already use, such as Mobile App Tracking, AppsFlyer, Kochava and AdX.
- Protection from ad fraud and access to Decisive’s proprietary machine learning optimization algorithms.
Decisive launched its self-serve mobile advertising platform in April 2014. To date, the company has enabled 2,500 customers and executed over 50,000 mobile advertising campaigns.
To learn more about Decisive or to check out its new API, visit the company’s website.