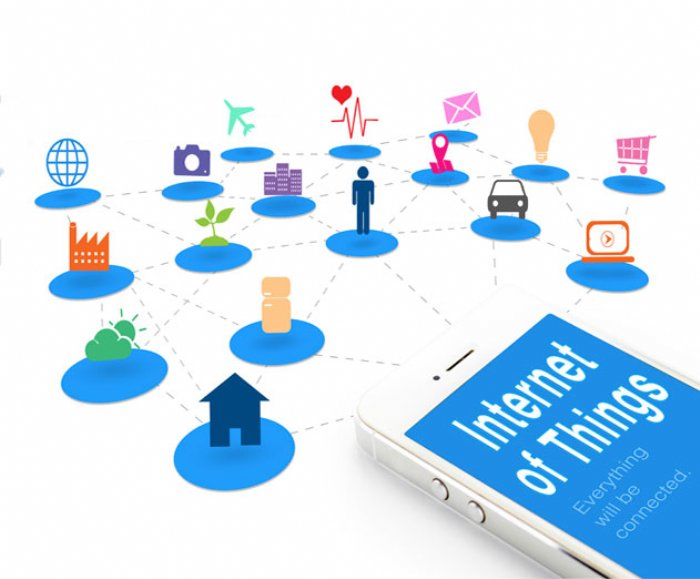 
7,852
ThroughTek, a cloud-based platform for Machine-to-Machine (M2M) and Internet of Things (IoT) industry operations provider, has announced findings from its “2015 Internet of Challenges Report” around consumer adoption and identified challenges regarding the Internet of Things (IoT). The online survey was taken in May 2015 and included 1,181 adults. The figures have been weighted to be representative of all US adults 18 and older.
The survey found that one in three (31%) respondents believe a fully connected home will be achievable in the next year, and 60 percent within the next five years, with 59 percent of consumers being drawn to the benefits of IoT-driven energy efficiency.
Two main items that could keep consumers from adopting IoT technology were cost and security. The study shows that 88 percent of respondents were unwilling to pay more than $250 for a connected device, while 27 percent are primarily anxious about lack of security for their personal data.
Additional findings from the report include:
- Energy efficiency is top benefit for IoT adopters, particularly among Millennials: One in four (27%) respondents are keenly interested in the green benefits of connected homes. Millennials (18-34 year olds) are the demographic most interested in IoT-driven energy efficiency (32%), compared to those 55 years or older (21%). Additional principal benefits of IoT adoption include bolstered home security (23%) and management of home entertainment and media (16%).
- Cyber security concerns are the number one obstacle for home IoT adoption: For one in four consumers, security remains the highest concern when purchasing a connected device with sensitivity around the use of personal data is a chief concern for one in five consumers (20%). Moreover, security concerns are almost 50 percent greater for consumers over 55 years of age (32%), verses those aged 18-34 (22%).
- The golden price point for an IoT-connected device is $125: Price is a vital consideration in implementing a connected home, as consumers are comfortable spending approximately $125 on a connected device. However, men are willing to spend more on the technology ($140 average), compared to women ($108 average). Additionally, consumers on the US west coast are comfortable spending more on a connected device ($160 average), versus the east coast consumer who would prefer to spend no more than $136, on average.
- Confidence in device longevity is essential to consumer adoption: One in four consumers are concerned about their connected devices becoming obsolete or out of date. However, the complexity of IoT devices is not a concern for 84 percent of consumers, and ultimately will not deter them from making a purchase. Only 14 percent of Americans perceive that connected technology installation is too complex.