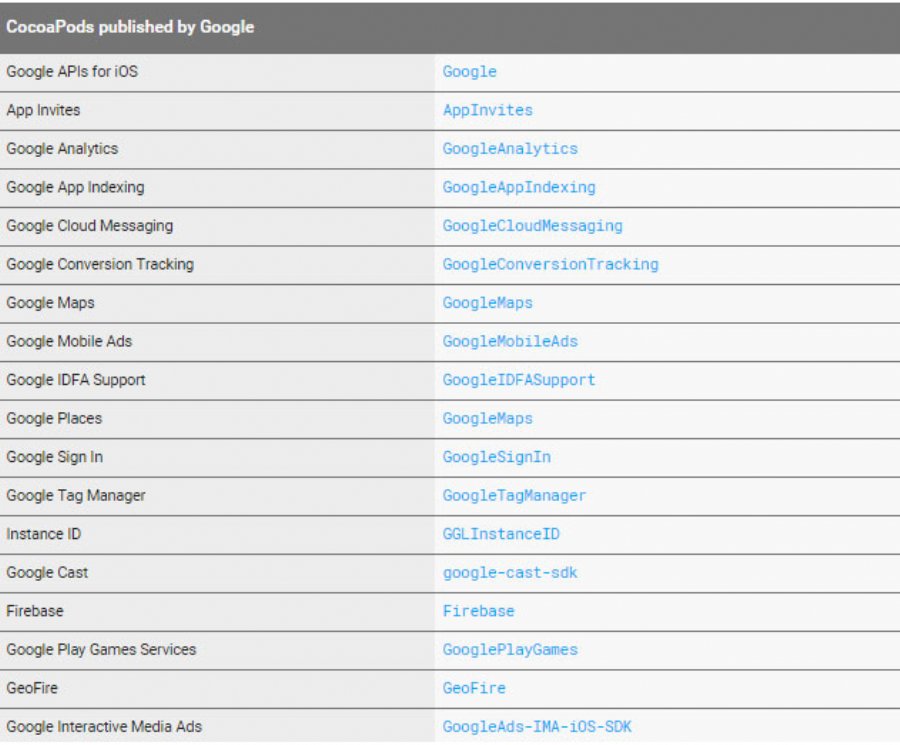 
1,784
Google has announced that CocoaPods will now be the primary channel to acquire Google SDKs for iOS. CocoaPods is a free dependency manager for iOS that simplifies the process of importing libraries and frameworks into Xcode as well as helping manage dependencies between Google various libraries.
With the announcement, some of Google’s key libraries, like Google Cloud Messaging and the Google Maps SDK for iOS can now be found on the public CocoaPods service. And as new iOS SDKs are announced, they will be packaged and documented as Pods and published on cocoapods.org.