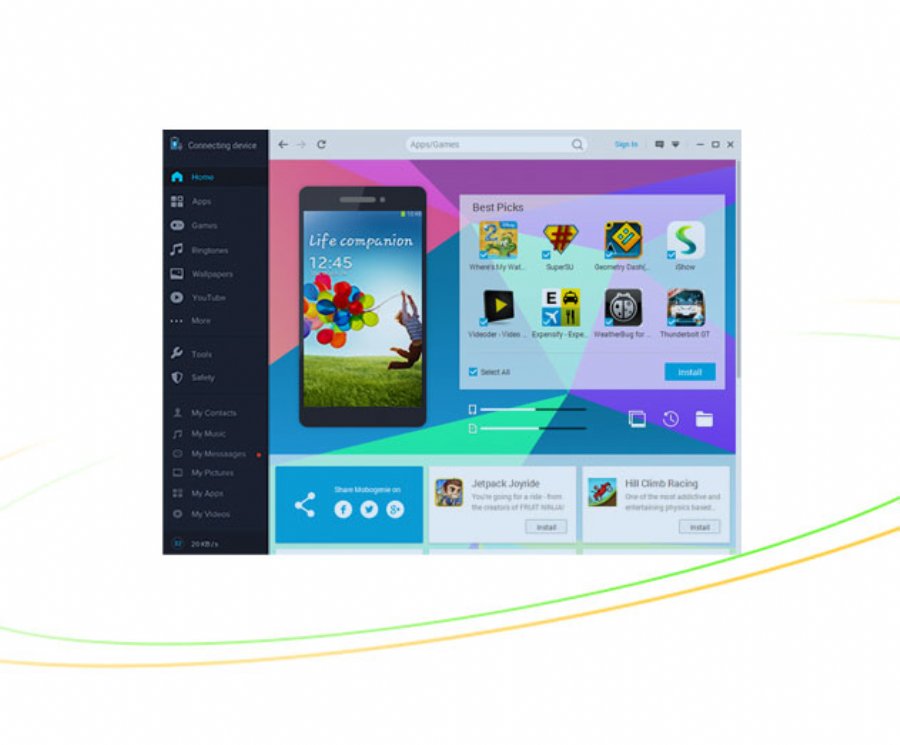 
8,706
Changyou selected Fortumo as its billing partner for its Mobogenie app store. Fortumo is excited to be working with Mobogenie to help them expand to overseas markets while enabling developers to make a profit from this expansion. The Mobogenie app store currently has over 400 million international users. Changeyou is a NASDAQ-listed entertainment company.
Mobogenie's market is also expanding beyond China. The company is growing its user base in emerging markets such as Indian and South-East Asia. These users are downloading content from the Mobogenie app store and do not have credit cards.
Fortumo's Android SDK is actively being used by app stores like Barnes & Noble's NOOK store and Turkcell AppMarket. Over thousands of developers publish apps to Mobogenie. Developers are able to collect payments from unbanked users through 1-click carrier billing.
India held only 19 million credit cards that were used compared to more than 160 million smartphone owners. For emerging markets, developers have been able to benefit from up to ten times the revenue growth due to the increased payment coverages for carrier billing.
Gewben Wu, Head of Fortumo China said that the bad access to traditional billing solutions like credit cards in emerging markets are not getting solved any time soon which means many developers are struggling to monetize their apps. Wu also highlighted how carrier billing on the other hand provides access to online payments for any phone owner, making it one of the most popular billing methods in Asia.
The partnership allows for developers to publish apps on Mobogenie. Developers can access Fortumo’s Android 1-click payment SDK for generating further revenue from users in 83 countries worldwide. The Changyou’s Mobogenie app store has more than  400 million users outside of China with 80 million active daily users.
Over 1.8 billion apps are being downloaded every month from the store. In addition, Changyou’s Mobogenie app store also is offered as a PC version of the app store from the company. This lets users communicate via SMS, transfer files, backup data and manage apps on the user’s phone.