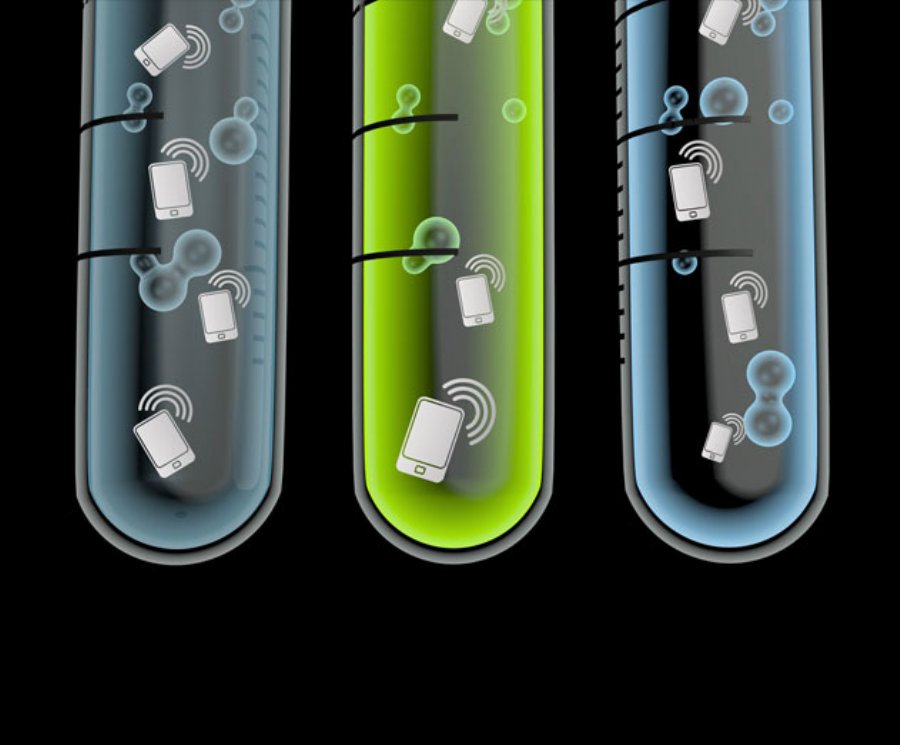 
86,358
Today, software testing is undergoing a major shift. More and more teams are moving from a manual process to a fully automated approach that requires a  more technical skill set