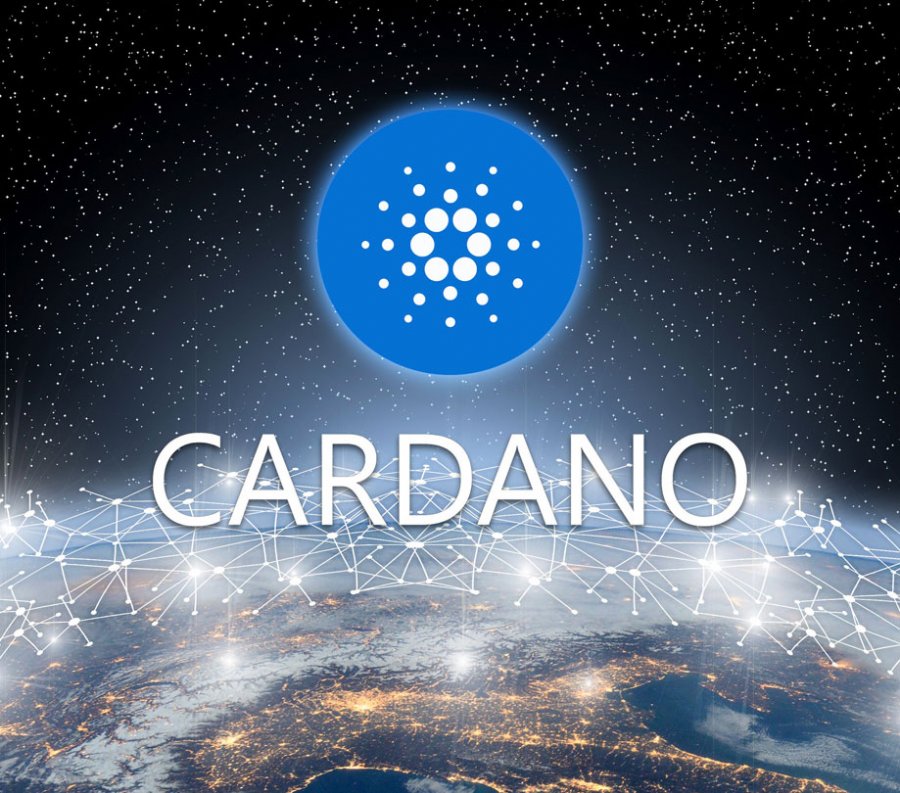 Nigel Green from the deVere Group shares his Cardano price prediction for 2021, including how it is now the third-largest digital currency and its good reputation for being a green cryptocurrency like Bitcoin.

The price of cryptocurrency Cardano will jump to more than $3 in the next month, predicts the CEO of one of the world’s largest independent financial advisory, asset management, and fintech organizations.

"WalletInvestor believes the next year will see ADA soar far beyond its current high. The outlet predicts a price of $4.74 for ADA by August 2022."

"CoinPriceForecast thinks ADA can far surpass current highs. Their forecast for ADA prices the coin at $5.58 by the end of 2021."

"Gov Capital predicts gains are in Cardano’s future but that they will be slow and stunted. The site predicts ADA will reach just $3.50 by next August."

"The Economy Forecast Agency’s prediction for ADA places the coin’s price at $3.83 by the end of December," according to an article by Brenden Rearick, from InvestorPlace.

The prediction from Nigel Green, chief executive of deVere Group, which has $12bn under advisement, comes as little known Cardano (ADA) now rises to become the world’s third-largest digital currency after Bitcoin (BTC) and Ethereum (ETH).

Its price has gone up by more than 36% in the last week and its market capitalization currently stands at $90.60 billion. Year-to-date, it has surged 1,300%. Cardano’s price hit a previous all-time high of $2.41 in May.

He says: “Cardano is now just behind the major headline grabbers Bitcoin and Ethereum.

“People say it has come ‘from nowhere and it’s ‘an overnight success but this is not true. It was created by Ethereum co-founder Charles Hoskinson and launched in 2017, and experts have been seriously watching it with growing interest for more than 18 months.”

“Cardano is on a clear upward trajectory and there’s no reason to think that this will come to a halt any time soon.

“In fact, momentum is likely to pick up and I believe that the price of Cardano will reach all-time highs in the next month, hitting more than $3,” says Nigel Green.

“There are three main drivers currently fuelling the price of this cryptocurrency.

“First, it’s being pulled by the broader crypto market rally. Total market capitalization is back up to $2 trillion again.

“Second, its upcoming network upgrade in September, putting its blockchain in a strong position to take on Ethereum, the most used blockchain in terms of smart contract functionality.

“There’s no doubt that smart contracts, a transactional protocol that lives on the blockchain and that automatically run when predetermined conditions are met – are going to have a major positive impact for almost every sector in the near future.”

“And third, Cardano will keep benefitting from its reputation of being a ‘green’ cryptocurrency compared to the likes of Bitcoin, which is not considered as efficient in energy consumption.”

The deVere CEO concludes: “I’ve been bullish on Cardano for a long time, amongst other cryptocurrencies. But there’s a now real sense it is about to break out.”