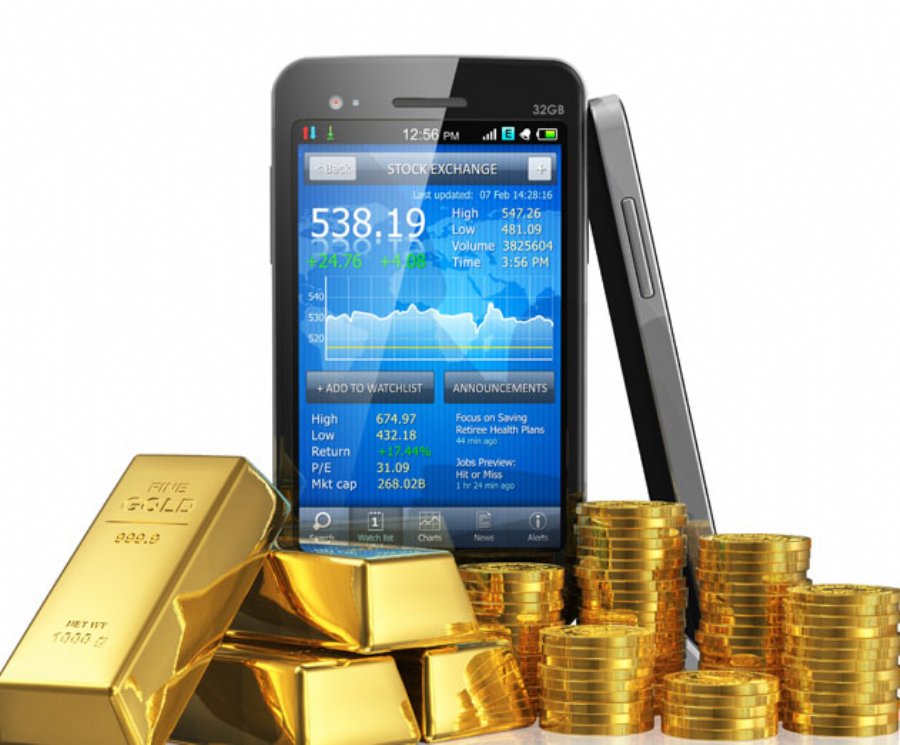 
12,668
As with so many things assumed to be known and reliable before the digital era, consumer pricing strategies have been forever altered. Not only does fixed pricing often fail; it’s the consumers themselves who casually inform the seller what they are going pay. The seller, sadly, must deal with the results.
Of course, many people choose to pay nothing at all. That’s an unfortunate outcome of the mobile device revolution, brought about in part by app developers who counter intuitively believed that free apps were necessary for business success. As any developer will tell you, it takes a huge amount of R&D time and expense to create a quality app. Giving away the store is not a road to riches.
Yet the pay-per-download model is just as problematic. One-time purchases at a fixed price may work for a tube of toothpaste at Target - but in the mobile world it falls far short of reflecting an app’s income potential. That’s because it doesn’t capture, on a user-by-user level, the kind of revenue developers need or deserve. Either it alienates casual users due to a perceived high initial price, or it leaves money on the table from highly-engaged users who would be willing to pay more.
The appeal of flat pricing, of course, is in its convenience and simplicity. But developers would be wise to consider alternatives to the prepaid model. Not only because every app is different in its user base and revenue potential over time, but also because new models are springing up that can dramatically increase overall profit. With the right model, a developer can better match income to perceived value and turn their apps into continual money-makers:
Subscriptions
Charging a monthly subscription has two key advantages. One, it produces recurring revenue; and two, it values an app more accurately, since heavy users can and will pay over time, while light users can drop off whenever they wish.
The subscription model works best when consumers understand that continual updates are required, or when multiple product/service choices are available. Perceived value plays a key role in the latter scenario: Netflix, for example, works because people see great value in subscribing to a service that gives them “free” access to thousands of titles at little to no marginal cost. Conversely, very few people would subscribe to Netflix to watch one movie over and over—no matter how good it is.
Freemium
Many developers are choosing the Freemium model - a great alternative that allows consumers to download and use an app for free, then pay for enhanced features as they wish or when the need arises.
This kind of model does well in highly developed countries where credit card penetration is strong. However, keep in mind that in many developing countries, credit cards are nearly absent; moreover, the model requires that developers build a basic app that is enticing enough to bring in new users, and then supplemented with value-adds that justify a subscription or purchase. Some apps do well under this scenario - but others struggle to create an offering that satisfies both levels.
Advertising-supported
While ad-supported apps appeal to developers who can’t or won’t go with fixed/subscription pricing, this is perhaps the least attractive choice of all. Many consumers feel that ads ruin the user experience. Banner ads and interstitials work in passive settings; e.g., web surfing, cable TV and so forth. But apps by their nature are interactive. The “lean-in” nature of app use generally turns advertising into an unwelcome interruption.
Bundled Subscriptions
The newest model to come along maximizes perceived value by offering hundreds of titles through a packaged service, available for a monthly fee. Like Netflix, bundled services give users to try “free” titles they might not otherwise sample. Even better, because revenue is split among developers according to the number and usage time of real users, it is a much more accurate way of matching value with revenue.
The bundled subscription model excels when only a limited number of apps are accepted, giving app builders a greater degree of exclusivity within their category. When social media is also worked into the concept, it allows consumers to recommend their favorite apps to other subscribers. Finally, it serves as a way to attract the best titles and encourage additional mobile device owners to subscribe.
Another plus for bundled subscription services is that, in developing countries they can be offered through carriers as a monthly service add-on. This bypasses the credit card problem that holds back other revenue models.
No One Concept Will Ever Take Over the Industry
Keep in mind, when evaluating revenue models, that no one concept will ever take over the industry. The world of mobile apps is too diverse, with its thousands of experiences and opportunities, for a single solution to apply to all situations, titles and types of fans. Instead, developers need to examine the alternatives and determine which one matches up best with each title, as different apps will thrive under different plans.
Despite the revenue challenges of mobile app marketing, there is reason for optimism. The marketplace is innovating - and as more becomes known about consumer habits and preferences, pricing models are arriving that give developers their due. There’s no question that app creators deserve to maximize the revenue of their intellectual property. By carefully selecting the right plan, they’re much more likely to do so.
This content is made possible by a guest author, or sponsor; it is not written by and does not necessarily reflect the views of App Developer Magazine's editorial staff.