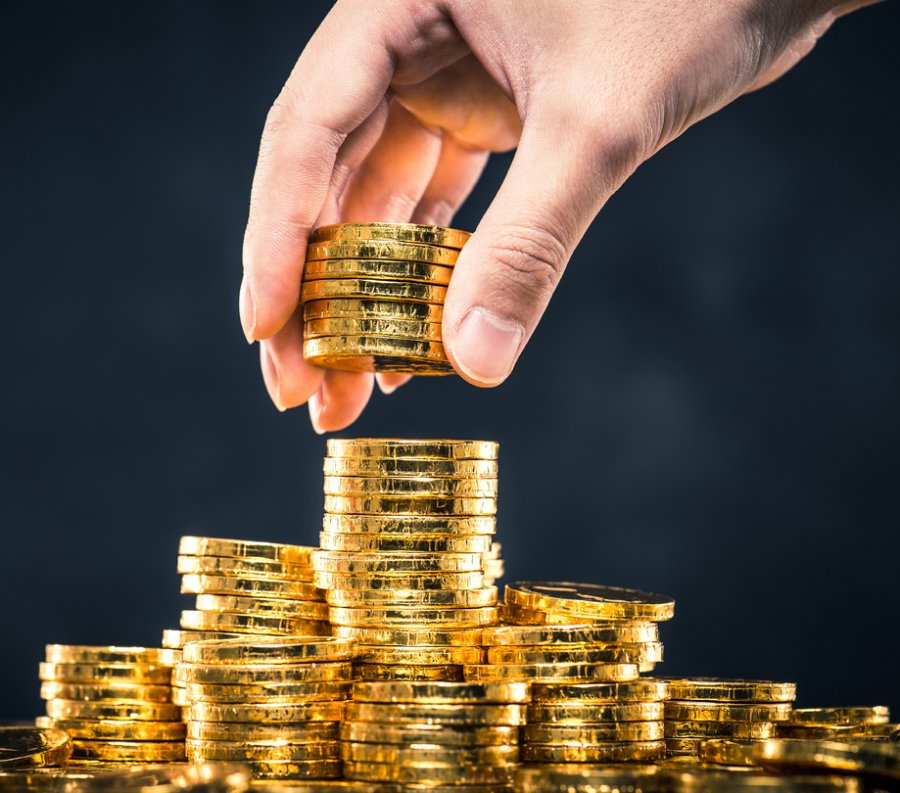 In a historic day for emerging technology, Blockstack PBC is officially the first company to receive SEC qualification for its digital token offering. This marks the first time a blockchain project has received regulatory approval to access the public U.S. securities markets.

Blockstack PBC is officially the first company in U.S. history to receive SEC qualification for its digital token offering. Under the SEC Regulation A+ framework, Blockstack will conduct a $28 million cash offer that is accessible to any purchaser who would like to take part in the future of decentralized computing – from general enthusiasts to longstanding Blockstack supporters, to accredited or non-accredited investors alike — in the U.S. and globally. The historic move will democratize access to early-stage emerging technologies for anyone, anywhere.

Working closely with regulators, Blockstack has centered its efforts on compliance and focused on advancing a legal framework that could set a precedent for blockchain protocols to execute SEC-qualified token offerings. Proceeds from such offerings are typically used to accelerate the development of a project’s ecosystem; however, a cloudy legal climate, scams and schemes, and general mistrust have impeded industry acceleration. Blockstack’s model aims to alleviate these issues, and until today, no project has met the SEC’s requirements for a Regulation A+ offering to the general public.

Muneeb Ali, CEO of Blockstack PBC, said: “It is a truly groundbreaking day for decentralized technology and, by extension, digital rights. No company on the internet should have so much power that it can debate if it should treat users in the right way or not. By building technology that can’t be evil, trusting centralized organizations to make the right choice is replaced by mathematical proofs.”

“Almost every day, there are reports of corporations controlling and selling user data on a massive scale, with no regard for providing and protecting fundamental digital rights. Against this backdrop, regulation has been the number one topic of conversation and concern for decentralized technology since the birth of token offerings, and we are honored to advance this all-important sector as we work toward a future where violations of user trust are not simply admonished, but impossible. By inviting everyone, not just accredited investors, to contribute to Blockstack, we can effectively drive the long-term growth of our vision to build a decentralized computing network that will replace the current, siloed version of the internet with one that is open, fair, and user-controlled.”

The token offering will fuel the growth and improvement of the Blockstack decentralized network, and provide incentives for regular users, investors, and developers to promote a safe, private, and fast next-generation computing network. The tokens, called Stacks (STX), may be used, amongst other things, to register digital assets like domain names, inscribe and enact smart contracts, and process transaction fees.

Blockstack’s decentralized computing network lets developers build secure, privacy-focused applications that can’t be evil – putting users, not corporations, in control of their personal data. The Blockstack framework already supports more than 160 decentralized applications, including solutions for blogging, fundraising, and creative collaboration. Blockstack’s app store includes decentralized services like Dmail, a secure, encrypted email solution with no corporate intermediaries; BitPatron, a censorship-resistant membership platform; and Graphite Docs, a decentralized document management service protecting freedom of speech and privacy for jeopardized groups, like reporters. As part of the offering, an additional $12 million in tokens will be allocated to Blockstack’s App Mining Program, which rewards the developers who create the top-ranked applications within the Blockstack ecosystem.

Blockstack software is open source, with a 7,000-strong community. The company is backed by more than $50 million in investment from investors including Union Square Ventures, Y Combinator, Lux Capital, and Naval Ravikant.