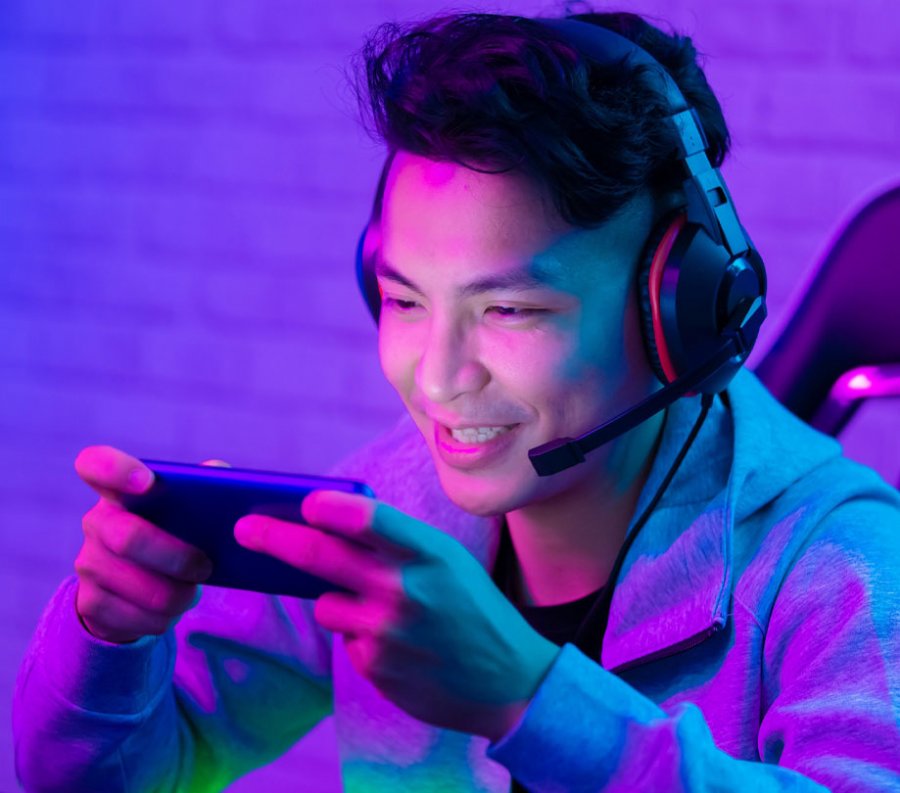 Blockchain gaming partners Tilting Point and Polygon Studios announced that they have added the Web3 gaming DAO IndiGG. Through the partnership, IndiGG members will gain early access to a large sum of NFTs along with exclusive community events and other collaboration opportunities.

Tilting Point and Polygon Studios have added IndiGG, India’s largest Web3 gaming DAO, to their strategic agreement, enabling the community to play a critical role in the companies’ upcoming Web3-based video games. Through the partnership, IndiGG members will gain early access to a large sum of NFTs along with exclusive community events and other collaboration opportunities.

In what is Tilting Point’s first major partnership of its kind, IndiGG will receive exclusive access to a significant amount of in-game NFTs and Tokens to onboard its community of 500,000 Web3 gamers, for up to 10 of the publisher’s upcoming games. Tilting Point will also integrate the members of IndiGG’s massive community into co-marketing activities such as Twitter and Discord AMAs, community newsletters, and live PvP tournaments.

The first published game to benefit from the partnership with IndiGG is Kings of Games’ Chess Universe, the first blockchain mobile chess game on the market with over seven million total downloads and 140k daily active users. The mobile title is highly accessible in 7 languages to all players of various skill levels, who can choose from several highly creative and entertaining game modes to compete against other players, friends, or AI to strengthen their skills or just to have a bit of fun. They can also attend the Chess Academy in solo mode to learn chess tactics, combinations, and tricks to improve their expertise. Beyond the gameplay, Chess Universe’s vibrant and cartoony aesthetic exudes through its distinctive characters, landscapes, emoticons, costumes, and much more. The mobile chess game’s NFTs add zest by introducing Guardians, distinctive characters which boost in-game off-chain relics and enable exclusive summoning mechanisms. Chess Universe is the publisher’s first game that bridges Web2 to Web3 as part of its multi-year partnership with Polygon Studios. This enables Tilting Point to provide its developer partners and internal studios with an efficient and low-cost Web3 platform for them to build and launch games on the blockchain while ensuring the highest security and lowest carbon footprint. Chess Universe is also the first of Tilting Point’s third-party titles to benefit from Polygon’s tech, and the first Web3 game of the ten that, supported by Polygon Studios, Tilting Point plans to release over the next two years.

Tilting Point has consistently accelerated and amplified success for mobile game developers, scaling games through UA funding and management, app store optimization, ad monetization, platform deployment, Web2 to Web3 services, and more, then teaming up with existing partners to deepen relationships through M&A and co-development. Tilting Point’s Web3 offering includes consultation on Tokenomics and UI/UX, marketing expertise in community and growth backed by a $132M per year fund, and, lastly, tech solutions such as wallet integration, NFT marketplace, minting, and web billing systems. The platform will soon include a loyalty program that features a cross-game token as a loyalty mechanism, special in-game rewards for players who use the token, and more.