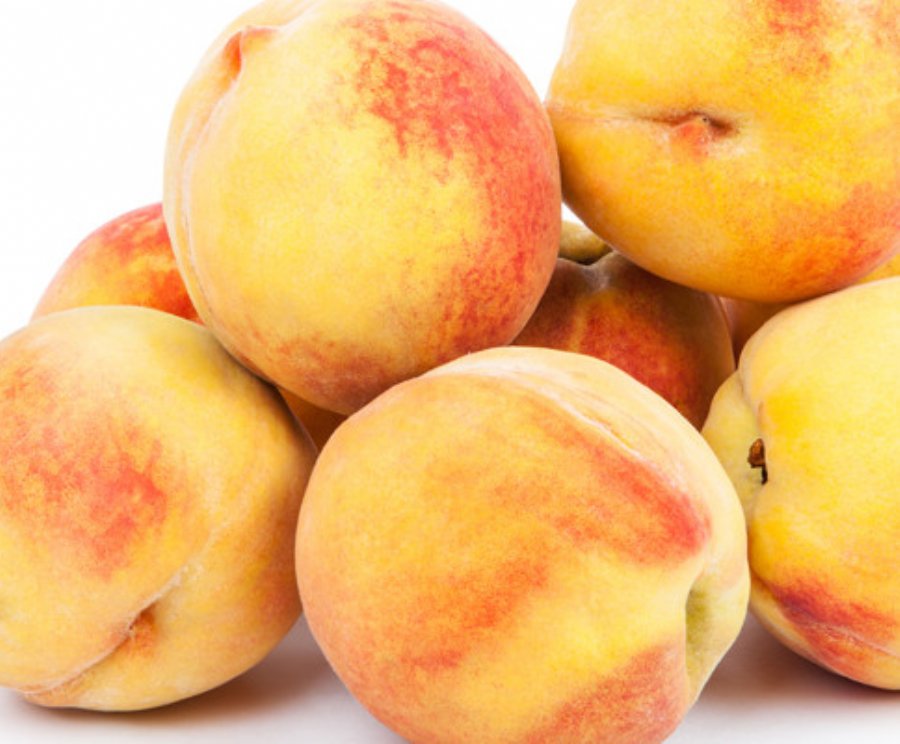 
701
Security experts at BlackBerry and Mozilla have teamed up to further develop a testing tool aimed at discovering and fixing software vulnerabilities in Web browsers.
The security testing tool "Peach" was created by Michael Eddington of Deja vu Security in 2004 and has been under active development for almost 10 years, but it will now have the strength of Blackberry and Mozilla experts to hopefully bring the tool into new light for HTML5 and the new web code that exists today.
Peach will be able to perform fuzz testing against HTML5 features, including multimedia APIs like WebGL and most recently protocols used in WebRTC. According to BlackBerry, the collaboration with Mozilla fits into its existing security processes and infrastructure, as the company regularly uses third-party fuzzers as well as its own proprietary tools for security resting.