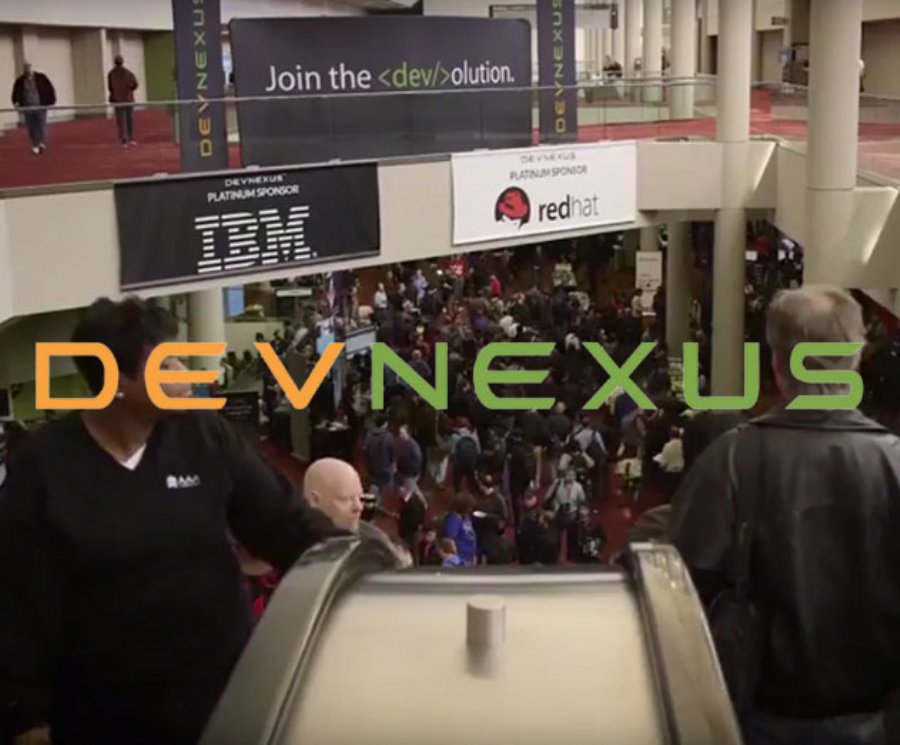 Big Nerd Ranch, an immersive application development bootcamp and app development learning service announced today that four of their training staff will be featured speakers at DevNexus, The Professional Developer Conference, being held February 22 and 23, 2017, at the Georgia World Congress Center in Atlanta, Georgia.

"We are very pleased that Big Nerd Ranch is well represented among the speakers at this event," said Aaron Hillegass, Big Nerd Ranch Founder and CEO. "Our designers and developers are among the best and brightest, and were delighted to share what we know."

The four Big Nerd Ranch developers that will be speaking at the event this week are:

- Kristin Marsicano, who will present a keynote, "Survey the Landscape of Testing on Android," as well as "Close the Loop: Developers and Designers Working Together"

- Bolot Kerimbaev will teach "What Android Developers Should Know About Security"

As an established leader in both development and training developers, Big Nerd Ranch has improved the careers of than 14,000 students. A total of 144 brands have sent their developers to our corporate training classes, including Facebook, Spotify, NextDoor and Airbnb. The company puts its app development and design expertise to use in building custom apps for clients globally.