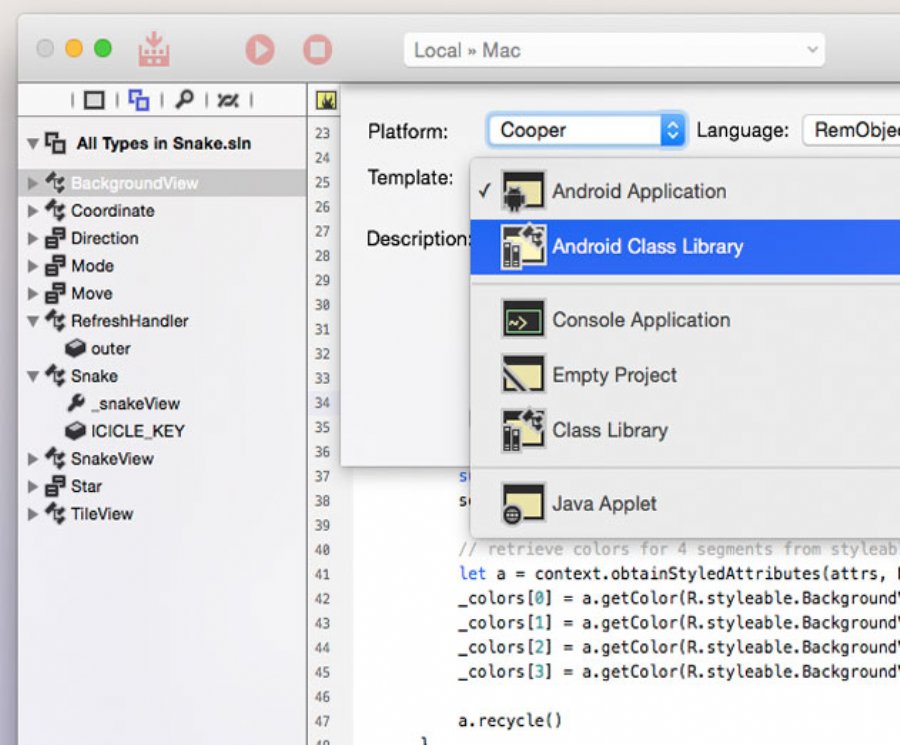 
12,142
Created by RemObjects Software, Silver is a native Swift compiler for .NET CLR, Java/Android JVM and Cocoa runtime. Currently in beta, Silver is not just a compiler, but a complete toolchain and development environment for creating apps.
Silver is part of RemObjects Software’s Elements compiler tool chain which also includes two other languages (Oxygene, C#) and related tools that allow you to build apps for iOS, Android, Windows, Mac, ASP.NET and Java.
While Silver supports three platforms, it is not cross-platform, focusing on letting developers leverage the Swift language natively for each individual platform, rather than encouraging conventional cross-platform apps. With Silver, developers can share language and tool expertise, and back-end business logic code while write apps targeted at each platform individually.
For developers working on Windows, Silver integrates deeply with Visual Studio 2013 and 2015 IDEs from Microsoft. For developers on the Mac, Silver comes with Fire -  RemObjects’ own development environment designed from the ground up for the Elements compiler and for light-weight, productive work on the Mac. Whether Windows or Mac, the platform supports development for .NET, Cocoa and Java, and provides a state-of-the-art development experience for all three of RemObjects’ Elements languages.
The three languages use the same backend compiler and tool stack, which not only takes care of building your executable, but also packaging your apps. For example, developers can deploy Android and iOS devices and debug right from the IDE.
The Elements languages embrace each platform's native SDKs and Frameworks. So you're writing true and native Cocoa apps for Mac or iOS, leveraging the native Java and Dalvik APIs on Android, or working directly against the .NET and WinRT frameworks on Microsoft's platform.
At the same time, the open source Sugar cross-platform library allows you to share large amounts of back-end code and keep it cross-platform – especially helpful if you are creating "the same" app for different devices.