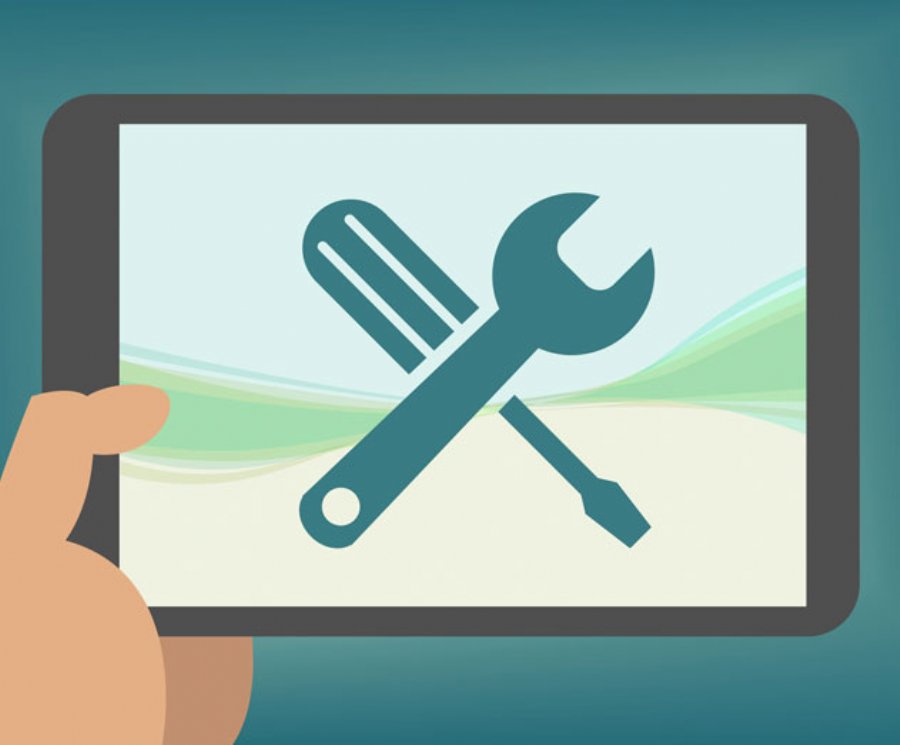 
22,813
Sometimes the best ideas seem obvious. Why didn’t I think of that, and how did we ever do without it? Microservices could do for software engineering what IKEA did for furniture making. If we can buy ready-made application components then custom apps can be built easier and faster.
A quick definition: Microservices are ready-made, self-sufficient solutions to manage each specific app component, so we can combine trustworthy components to make an app rather than having to build each part. This in effect creates a composite app of different microservices, communicating with each other through a set of APIs.

Read more: http://automic.com/devops-automationThis content is made possible by a guest author, or sponsor; it is not written by and does not necessarily reflect the views of App Developer Magazine's editorial staff.