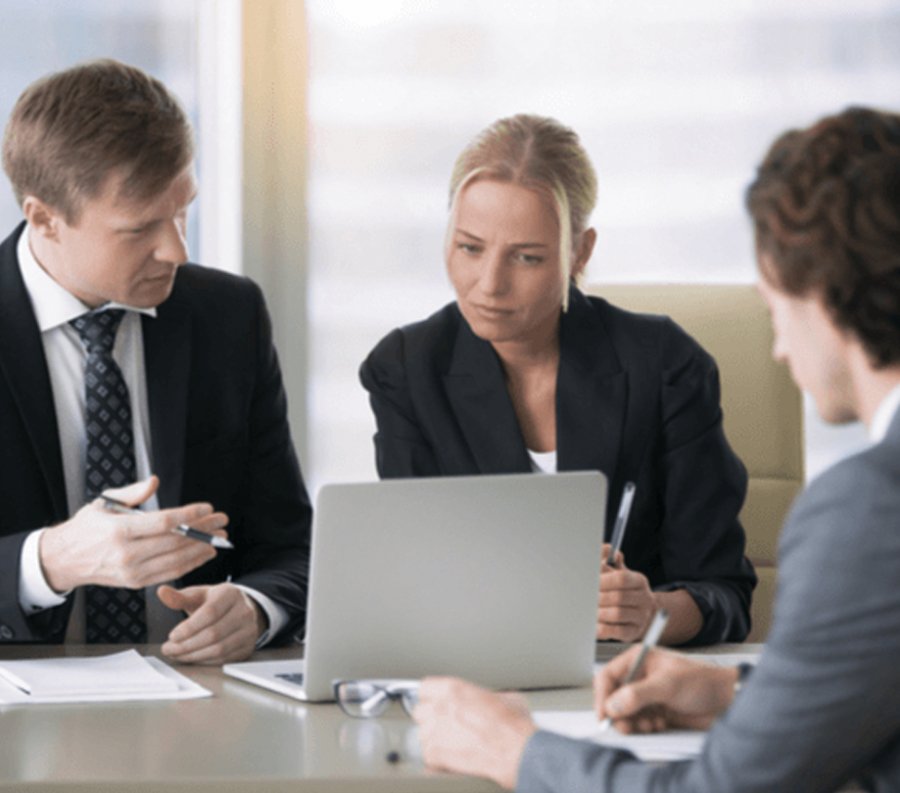 “AI is the core of modern augmented analytics and with Siren 10.3 we introduce new AI functionality following intensive research and development. This is a major step forward not just for our platform but for the industry in general as augmented analytics is now a reality on a big data scale. The package of AI capabilities we have launched will provide users with a rich, visual experience resulting in data becoming more meaningful and readily accessible,” said Dr. Giovanni Tummarello, Co-Founder and Chief Product Officer at Siren.

State of the art self-correcting Entity Resolution, this is the AI/ML ability to recognize that records across different tables and data sources, using different schemas and different languages, are in fact talking about the same entity (person, company). Siren ER is real-time and capable of “self-correcting” previous statements as new information arrives.

Deep learning-based time series anomaly detection, the capability of learning from data to recognize and alert for anomalous behavior. Unlike other offerings on the market, Siren offers this based on automatic model selection ML, powered by dockerized TensorFlow backed APIs with seamless front-end integration.

Associative Relational Technology, called “Dashboard 360”, this is the ability to see in a single view a full “associative model” 360-degree picture. This feature was previously only available in high-end BI systems which required all of the data to be loaded in memory and was therefore not applicable to operational tasks, for example, those that require Elasticsearch. This provides an unprecedented ability to visualize and interactively investigate in a single dashboard.

In addition to the introduction of the five AI capabilities, 10.3 also includes the following notable enhancements: