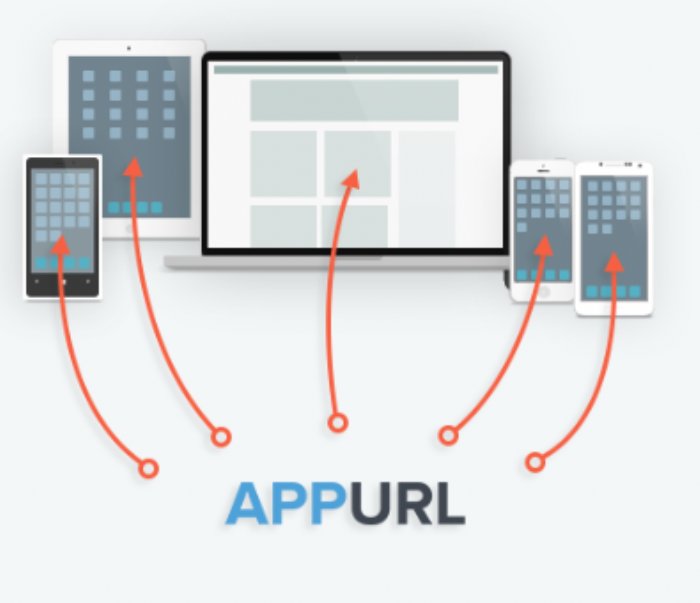 AppURL by Quixey What is it


2,277
The web works by linking pages together, so Quixey thinks apps should be linked the same way and the launch of their product AppURL hopes to do just that.  By embedding a bit of code into your app, users can jump from one app to the other much like viewing a webpage in a process called "deep linking".
"The idea for deep linking isn’t necessarily new," agrees Quixey co-founder and CEO Tomer Kagan. "Twitter has their cards,"he says, referring to Twitter's push to have developers publish additional HTML on their webpages in order to create more media-rich tweets. "And other companies have their own proprietary schemes. But we're saying that not every company should redevelop their own way of doing this. There should be a universal way of doing this - a universal initiative that everyone gets behind that doesn’t benefit one person over the other."