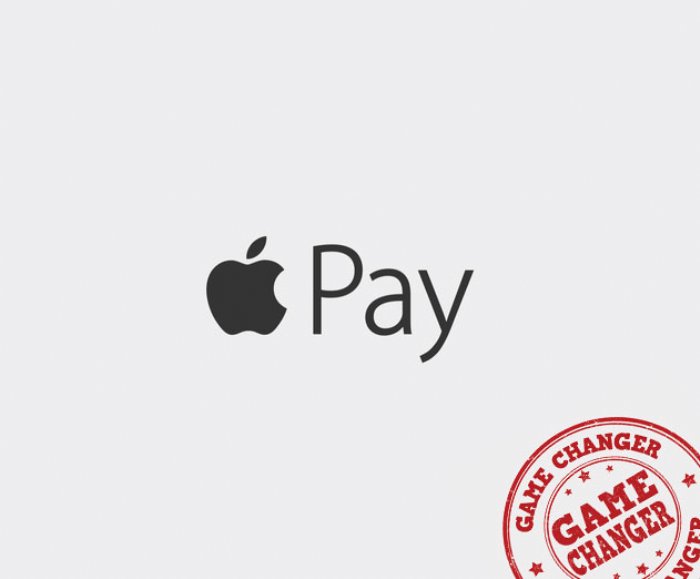 
18,838
Why do you suppose that Apple decided to call its new payment option Apple Pay? The iPhone 6 stayed with the “i” concept but Apple’s foray into wearables, the Apple Watch, is not the iWatch.
So what’s up? Some pundits say that Apple is seeing iFatigue, after running through a couple of decades of products like iMacs, iTunes, iPods, iPhones, iPads, etc. So that could be it. Maybe it was time to move on.
Or maybe, just maybe, it was a move to go outside its previous closed system of products and services. Case in point, the announcement earlier this year on Apple’s partnership with IBM to tackle the huge mobile enterprise market. IBM starts with an “I” but the partnership is certainly not iCentric.
As strong as Apple is, it could be that Apple realized that it had an iNiche problem. When you think of Apple you think of niche computers, niche phones, niche tablets, niche app market - all in a closely held system. Even its relationship with developers and publishers in the App Store has been “It’s our platform, it’s our way or the highway.”
Apple Pay has the potential to transform how consumers pay and how merchants get paid. That’s two huge groups of influencers, and if Apple Pay becomes viewed as a mainstream digital payment system from both groups, then everyone will want to have access to it.
However the elephant in the room is the huge number of consumers who have Android, Windows and other phone platforms. They get left out. Or do they? Remember its Apple Pay not iPay. And my bet is in the not too distant future, consumer and merchant demand could force Google, Microsoft and others to integrate Apple Pay into their ecosystems. It might sound far fetched but if the best way to pay becomes Apple Pay, and your phone doesn’t have it, then you are going to move on to a new phone.
So what opportunity does Apple Pay truly provide retailers today? I’ll leave that answer to that to the experts. I just read a recent blog post on the potential of Apple Pay by Vincent Montero at Phunware. As he points out, its more than just payments, the platform has the capacity to provide analytics on consumer shopping habits like never before. Its a short and sweet take, check it out for yourself.