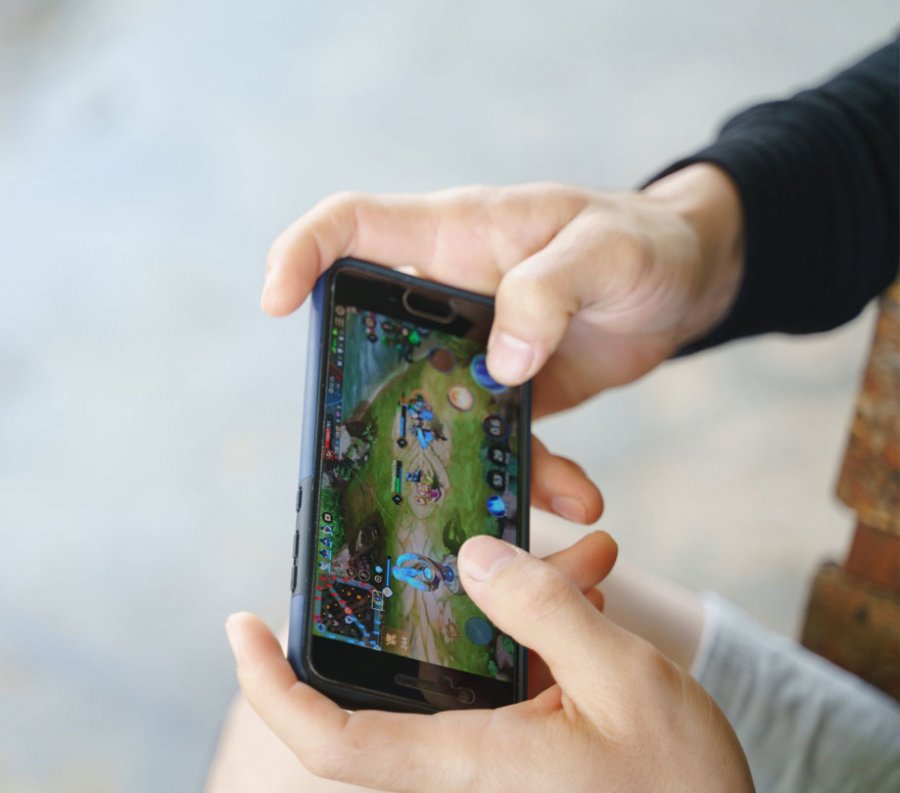 Justin Welter, VP of Publishing & Business Development at AdColony discusses what Apple may be up to, and shares his theory about how an Apple gaming studio would shore up revenue for Apple.

If Apple were a person, it would seem they are (still) living on top of the world. Still flush with cash, flexing those privacy muscles with the final rollout of iOS 14.5 and then benching more with iOS 15, and up 29% year over year. But like a senior year quarterback with three championships already to their name, expectations are high and when they’re not met across all areas, disappointment inevitably sets in.

Take the ruling in September, for instance, that allowed app developers to route players to alternative platforms to make payments, avoiding the 30% App Store fees. It was a relative win for Epic Games in the company’s fight for "fair competition" among in-app payment methods and app stores for the billions of consumers in the app ecosystem. The loss for Apple revenue is estimated as about half of the $6.3 billion it now gets.

So how is Apple planning to shore up revenue in the future? What is their game plan?

Speculation #1: Apple will beef up its search advertising business, specifically for app discovery.

While it’s entirely possible that Apple might follow the Amazon model and build out a significant ad business, I don’t think that’s the route they’re going. Ad-based search is a giant mess, and it still relies on tracking consumer behavior and thus goes against the company’s stance on privacy.

Even though Apple hired (and quickly fired) one of the most famous ad network minds earlier this year, which made it appear this was the direction they were going, there is a reason why the company phased out iAd in 2016 and moved away from the idea of an ad network. They are so focused on creating premium user experiences and I just don’t see interstitial video ads or rich media banners, no matter how well done, being congruent with that mission.

Speculation #3: They will focus on in-app monetization to get more cash from developers.

The Epic ruling is just the beginning I think the days of the full Apple "cut" might be numbered, and they know it. The money to be made lies with the biggest developers, and they’re not going to keep lying back and letting Apple take such a huge chunk of their hard-earned revenue without fighting back.

My Theory: Apple will create the largest gaming studio in the world.

Why I think so:

Gaming is the perfect subscription business, as the company can spend to acquire exclusive titles and attract an audience of two billion mobile gamers worldwide. Moreover, since Apple Arcade already exists, they can test their own games by putting them into that bundle.

In this way, Apple could also create new markets in new technologies like, say, augmented reality. Doing so would allow Apple to leverage the gaming vertical as a technology accelerator, much like Niantic did with AR through Pokémon GO. This could be done through current offerings or ones yet to be announced. Either way, by leaning into gaming, Apple could vertically integrate content and technology, marrying its state-of-the-art hardware to the Apple brand consumers have grown to love.