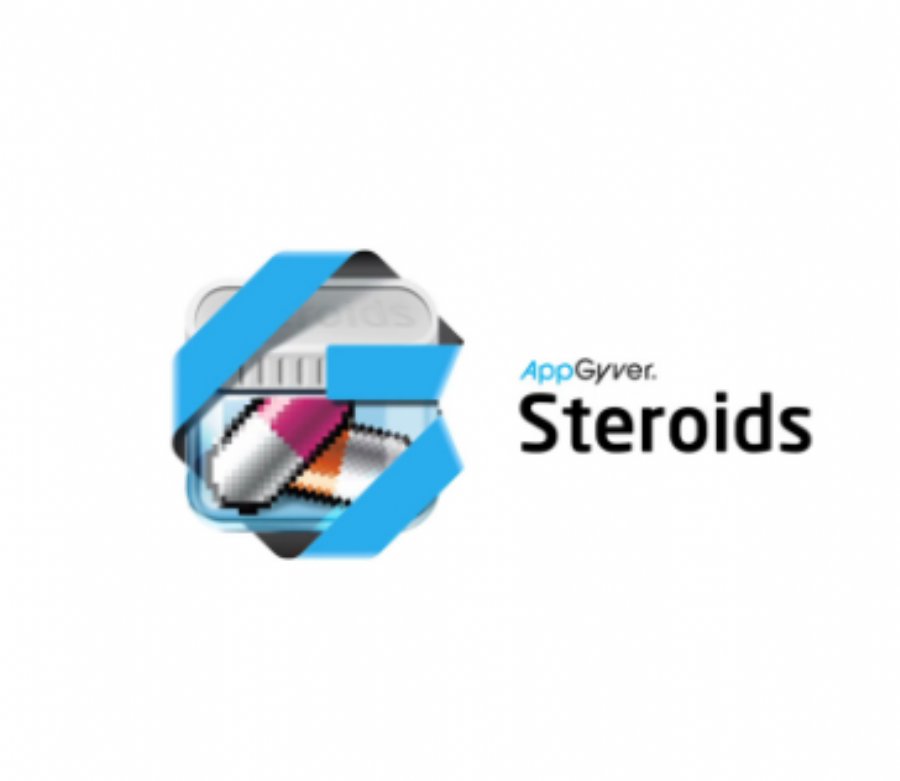 
5,591
AppGyver Steroids, an HTML5 Hybrid App development platform for iOS and Android has officially been fully released.
AppGyver’s Marko Lehtimaki blogged, “We've been building Steroids for almost 18 months with our team of nine people. The first production-ready apps were built with our platform already a year ago. We have listened to thousands of developers, built multiple apps with it internally, and supported many third parties with their apps. Steroids has gone through major iterations, private alphas and betas, multiple name changes, complete re-writes, dead ends, new beginnings ... and finally we've arrived at something that we are very proud of.”
AppGyver wanted to go beyond the conventional model for building "app-like" HTML5 pages, called Single-Page App (SPA) architecture. SPAs serve up the whole application from a single HTML file with real-time manipulation of the DOM, as opposed to letting users navigate through different web pages. The idea would be to provide a better user experience by not loading new blank pages which take more time to render, making navigation fast, more responsive and native “app-like” in performance overall. Says Lehtimaki, “The problem with using Single-Page Apps is that the approach goes against the basic principles of how a web page should work. Because of this, it is very difficult to build, debug and maintain your application, especially if your app gets more complex than just a few, simple views. Also, while SPAs might make sense for websites, in a hybrid app environment, they are unnecessary. The web pages sit inside a wrapper, and are being served from inside the application package so that long loading times of separate web pages is not a problem. Also, in a hybrid app environment, it's possible to utilize the native UI features in order to provide platform-consistent behavior, instead of trying to mimic it with CSS/JavaScript frameworks.”
AppGyver’s response is Steroids, which provides the technology to make Multi-Page Apps (MPAs) that are quick and responsive, and ones that contain real native user interface elements including: tabs, animations, navigation, transitions, modals, drawers - everything that is fundamental to a well designed app.
With Steroids, developers can build apps that are fully native in their behavior using HTML, JavaScript and CSS. Developers can also divide application architecture intelligently with multiple HTML pages, and get the best of both worlds. Says Lehtimaki, “Steroids npm includes code generators and scaffolding (via Ruby on Rails), layouting, real-time preview apps still in development. You never need to compile your app and Steroids comes with: built-in support for SQLite and TouchDB, as well as CoffeeScript and Sass; ad-hoc sharing without mobile provisioning profiles, and much more.”
The company will be offering tutorials to help developers utilize Steroids and more platforms are forthcoming. Also planned are Windows support for Steroids npm (now only Mac OS X and Linux are supported), more integration with third-party services, better debugging and testing features, and more.