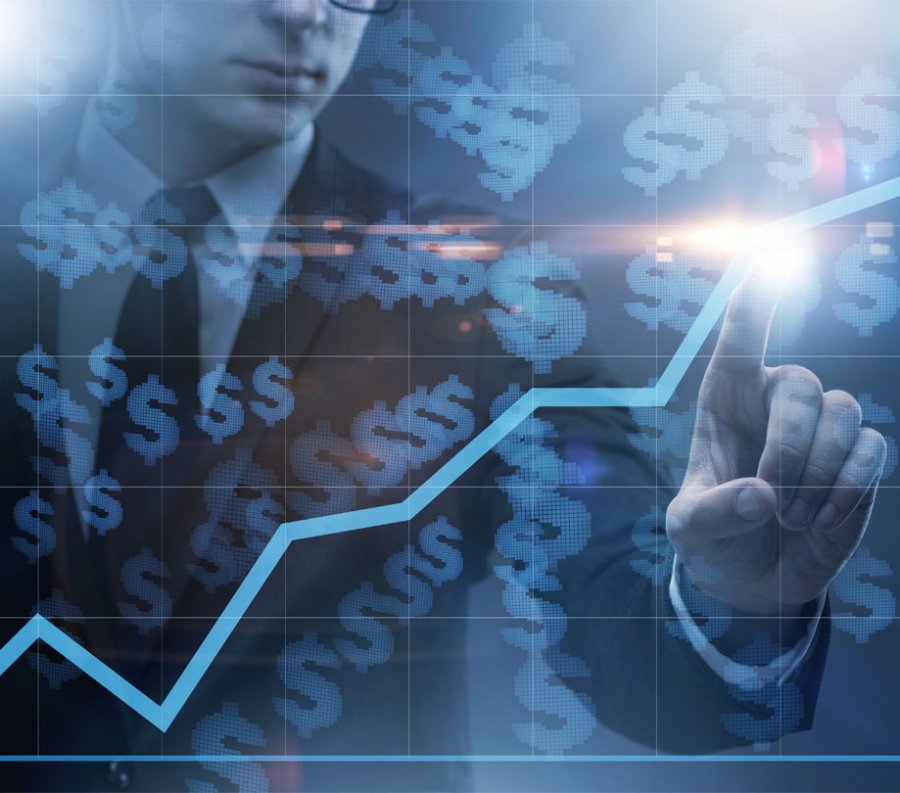 Adjust has announced app economy insights from their global interactive Partner Benchmarks report that looked at over 270 advertising networks in almost 250 countries. The report stated that the app economy growth varies by region and that gaming is still the largest user acquisition category.

Mobile marketing analytics platform Adjust has announced the results of a global interactive Partner Benchmarks report that shows the app economy is expanding worldwide, even as growth drivers vary by geography. The global study analyzed over 270 advertising networks with 6 billion paid installs from more than 5,000 apps, across nearly 250 countries and 12 verticals.

"Globally, we've seen sweeping growth in the app ecosystem continue, with mobile poised to make up 75% of total digital ad spend this year. To make that as effective as possible, UA managers need best practices and common channels specific to their region and vertical. Adjust's Partner Benchmarks offers a behind-the-scenes, worldwide view of the mobile advertising industry which networks are most common, how to build a perfect channel mix, and where to find the next set of high-quality users, based on what other companies in a particular region and vertical are finding most efficient," said Andrey Kazakov, Chief Operating Officer of Adjust. 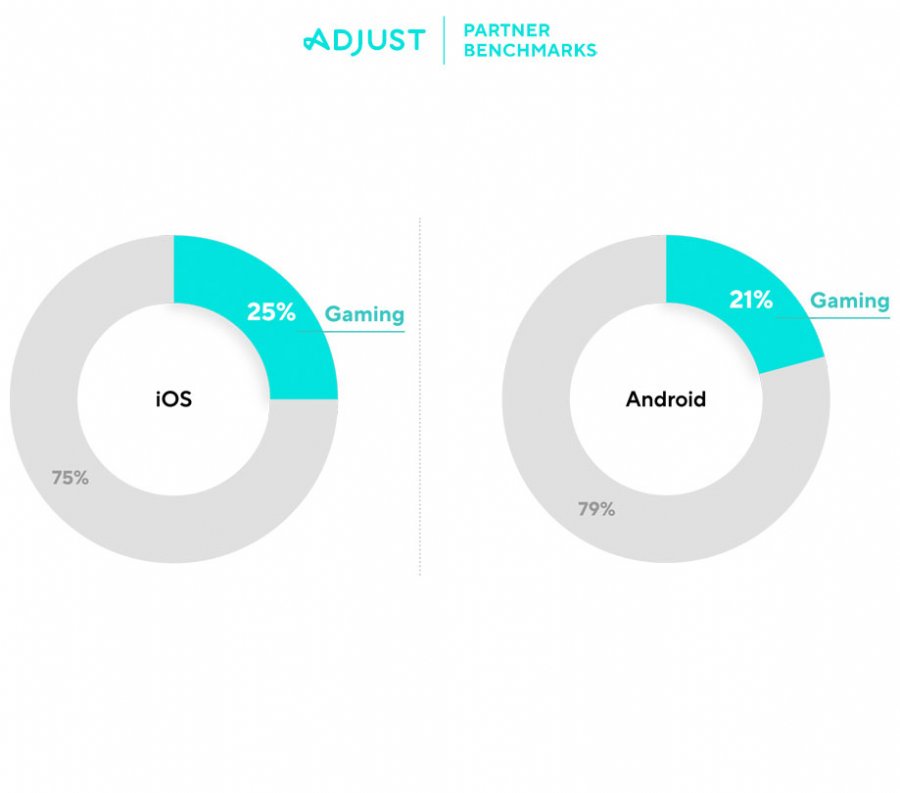