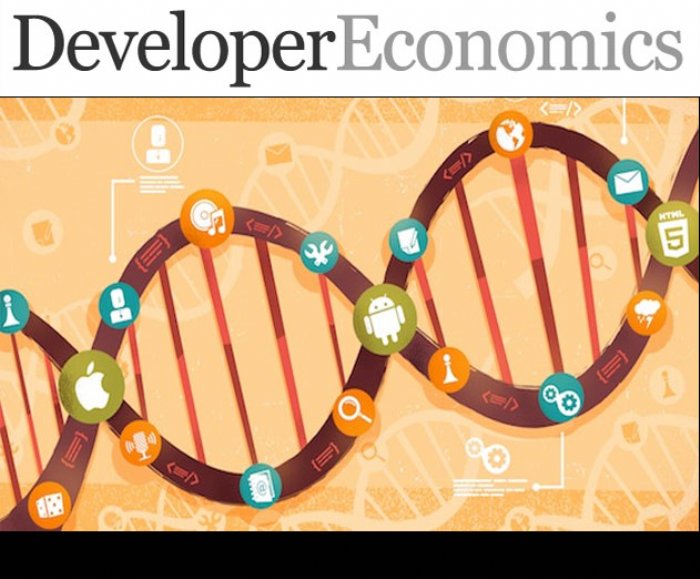 
1,729
It’s hard to think that there are impoverished app developers out there, and it’s probably not the reality, however a new Vision Mobile report shows that only 40% of indie developers make more than $500 per month per app. Yes, they can launch multiple apps to make more money, but keeping up with and maintaining several apps can be difficult.
It just underscores the reality of the challenges developers face with app discover and app monetization. The good news is that 40% are making more than $500, which gives hope to the developer community that it’s not impossible to still make real money with apps.
This and other insights are available from Vision Mobile’s “Developer Economics State of the Nation” report that was recently released. The report was based on responses from more than 7,000 developers who were surveyed during October and November 2013.
The reports shows, among other things, that iOS developers have a much stronger “middle class” with median revenues between $500 and $1000 per app/month, which is much higher than the median revenues of Android developers ($100 - $200 per app/month).
The report also breaks down developers by segment including “Guns for Hire,” “Gold Seekers,” and “Hunters” – and discusses what is most important to each type of developer.
To check out what type of developer segment you fall under and to read more about the findings, you can download the free report at the link below.