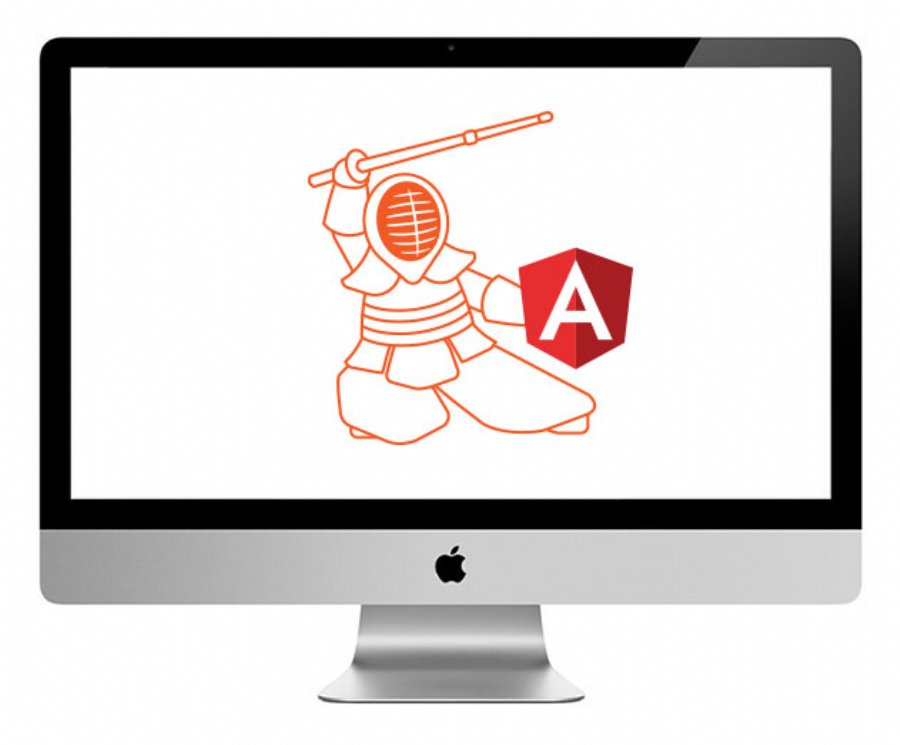 
17,844
Angular 2 is the full-platform successor to Google’s Angular 1 web application framework, made for building complex applications in browsers and beyond. First announced in October 2014, the complete and final version of Angular 2 was just released in September 2016. Angular 2 is a big step forward for the Angular framework, but how exactly is the second edition of the framework shaping the future of the web development? We recently chatted with TJ VanToll, Principal Developer Advocate for Telerik (a Progress company) to discuss Angular 2, how it relates to app development, and some of the top trends they see coming for 2017. VanToll also delves into how Progress is supporting the release with their Kendo UI and NativeScript solutions.

VanToll: Angular 2 is the full-platform successor to Google’s Angular 1 web application framework, made for building complex applications in browsers and beyond. First announced in October 2014, the complete and final version of Angular 2 was just released in September 2016. Angular 2 is based on newer JavaScript standards, bringing a better, faster, more powerful framework to developers all over the world.

ADM: How does the Angular 2 release better support the industry’s push towards mobile app development?

VanToll: Angular 2 gives companies a framework to consolidate development. All of the different frameworks move very fast, with JavaScript in particular being a “wild west” of sorts. This can be incredibly overwhelming to companies that have long lead application development cycles, which can take years to complete. These companies want something stable that they can rely on – and that’s where Angular 2 comes in. It allows developers to pick one framework and use it for a plethora of different applications. This makes developing with NativeScript, an open-source framework from Progress that enables developers to use JavaScript to build native mobile apps, easier as you can build native apps using that same framework. Angular 2 offers the consolidation and consistency that mobile app development needs.

In terms of mobile developers themselves, Angular 2 allows developers to teach and learn one framework for the web instead of needing team members that have multiple different skill sets(ie. Android Native Developers for Android apps). You’re able to use the Angular 2 framework to build almost everything you need to develop solid mobile applications.

ADM: How do you see Angular 2 shaping the future of web application development and streamlining development as whole?

VanToll: Web developers today have to assemble a dizzying set of libraries and frameworks in order to ship a modern application.Angular 2 aims to ease these pains by providing a framework that provides much of this functionality out of the box.

Additionally, Angular 2 opens doors to other programs that some developers wouldn’t have ever had experience with. One of the reasons that the Angular 2 team built it the way they did was to be tool-able.With Angular 1, it was all about building web apps but Angular 2 actually allows developers to expand what they’re doing and build on top of it. Angular2 has already streamlined web app development as a whole.

ADM: What is Angular 2 particularly good for? Bad for?

VanToll: Angular 2 is a big step forward for the Angular framework, in terms of revamped and improved core architecture, observer pattern and data binding model, faster performance (up to 10x times), and concepts for (UI) components. Angular2 tends to work best in non-trivial applications—apps that have 10 or more views, or deal with a significant amount of data. Although Angular can be used to build just about anything, the complexity of the framework is often overkill for simple applications that only need to run on a single platform.

ADM: What does Angular 2 offer that the other leading frameworks like React and Ember don’t?

VanToll: Compared to Angular 2, React is a minimal framework, and developers that use React have to use a variety of community-written tools in order to ship an app. Although this model is preferred by some developers, others prefer a framework like Angular 2 where all these dependencies are maintained in the core project. This gives developers a framework that they can feel comfortable will be maintained through the life of their projects.

Ember is more like Angular in that it’s a fully featured framework. What Ember does not provide is a way to run your code on multiple platforms, like React has with React Native, and Angular has with NativeScript. This limits the ability of Ember developers to share code across multiple development environments.

ADM: As Angular 2 comes out of beta, are there any glaring capabilities that are missing, or developers were expecting, in Angular 2?

VanToll: Angular 2 is missing solid UI components and fully integrated tools.With the Angular CLI is in its infancy, developers are still figuring out how to best approach it. When building apps, developers using Angular 2 are currently missing code that’s optimized for production. Developers need a tool or process to consolidate their code and edit it with tools that make it suitable to load in production apps. Although Angular itself does provide tooling, it’ll take some time for third-parties to step in. The recent final release of Angular 2 should help that, as many vendors were hesitant to add support to a framework that was constantly changing.

ADM: How is Progress supporting the latest Angular 2 release?

VanToll: Progress is providing better tooling for developers that are looking to build for the web and mobile with Angular 2. Our Kendo UI platform for Angular 2 is a UI toolkit for web, desktop and mobile languages while NativeScript helps build native apps. Progress is working with Angular 2 on both Kendo UI and NativeScript, which lets developers share one framework and code across these different environments. Developer productivity is one of the biggest considerations Progress took into account when developing its various Angular 2 solutions.

ADM: What are the top trends you expect to see in 2017 related to application development?

VanToll: One of the biggest trends of 2017 will be JavaScript's continued takeover of the world. Use of the language has been skyrocketing and there is no sign of stopping. As phones get better at running JavaScript as a native language, developers are able to leverage it to create some of the best quality apps. As adoption continues, we’ll see more JavaScript developers and fewer native developers in the field.

For the consumer space, we expect React and React Native to continue to have large adoption in small companies and startups. For large companies,however, we expect a massive growth in the uptake of Angular 2. We know Angular1 is already quite popular at these companies, and we see a large demand from developers looking to upgrade. These companies are also adopting TypeScript at a rapid rate, and we believe that rise will continue throughout 2017.
Editors note: TJ VanToll is Principal Developer Advocate for Telerik, a Progress company, with over 10 years of web development experience.