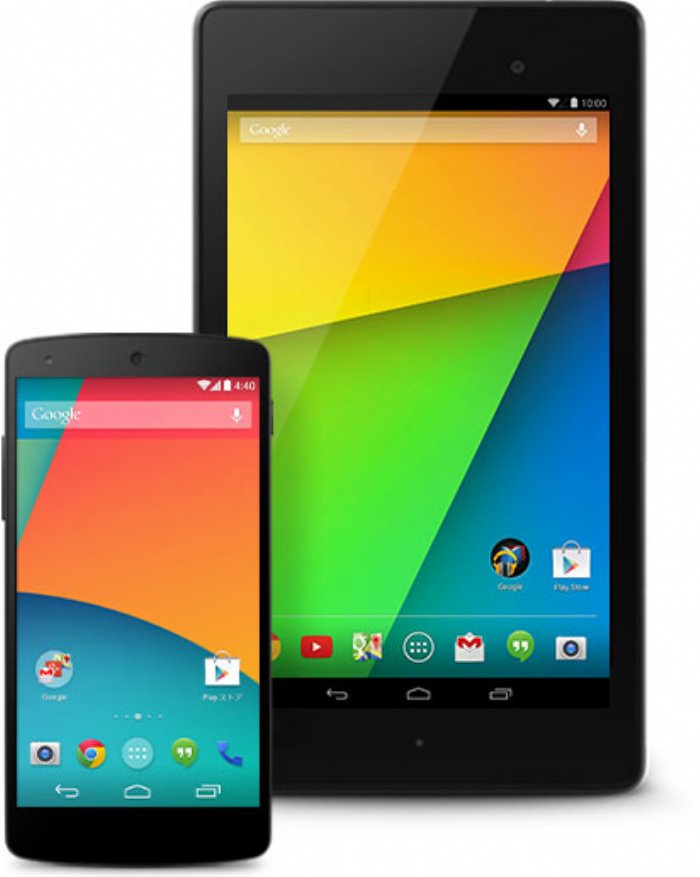 The dust has settled on the reality that an off the shelf phone running Android KitKat is now here. Google’s trick or treat mentality of its Halloween launch of the new LG Nexus 5 running Android KitKat 4.4 has to be seen as a treat, as the new OS has the ability to perhaps ultimately eliminate the fragmentation of the Android OS.

And that’s potentially good news for app developers as the problems of dealing with fragmentation are for real. If KatKat proves to be the what Google is hoping to deliver, an OS for all Android phones - high end and low end - then perhaps the phone manufacturers will see the light and we will ultimately see the vast majority of Android phones with the KitKat operating system.

And that will go a long way to making developers lives simpler. Not matter what the end result, the current announcement of the availability of the new OS makes available a boatload of enticing new features to help developers create more exciting and alluring apps. See the full array of what KitKat 4.4 offers at the link below.
k below.