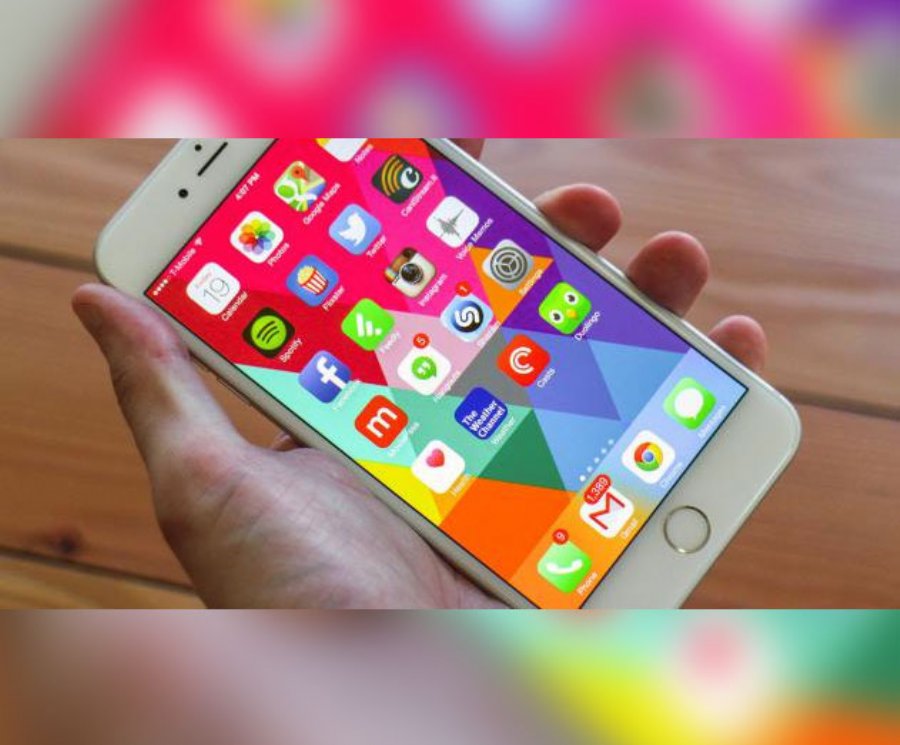 Americans Think iPhone 6 Will Not Be Available For Holiday Shopping


1,216
Americans are in belief that hot gift items such as the iPhone 6 will not be available for this holiday shopping season. Among a recent survey conducted, 42% of Americans believe the iPhone 6 will be unavailable, 33% of Americans believe the iPhone 6 Plus (33%) will be unavailable as well as other results for devices such as the Xbox One Console (24%), Samsung Galaxy S5 (18%) and Playstation (18%) will hard to purchase this holiday season.
The Study featured 1,004 U.S. adults and resulted in half (52%) of Americans having experienced a negative reaction from their significant other they had received a different or unexpected holiday gift. The reason? The study showed that either the item they selected was not available, out of stock, or too expensive.
Apple is expected to sell 71.5 million iPhone 6 devices during Christmas holiday. 1010data’s study indicated that nearly 3 in 4 (71%) Americans believe stores will run out of items for the 2014 holiday shopping season, with 42% of respondents convinced that the iPhone 6 will become unavailable.  Second to the iPhone 6 is the iPhone 6 Plus (33%), followed by the Xbox One Console (24%), Samsung Galaxy S5 (18%) and  Playstation (18%).
Sandy Steier, 1010data CEO indicated that the company’s research also shows that the experience of holiday shopping is a memorable one for most people—in some cases going back 30 years. Steier also pointed out that when you consider that degree of association with a brand, you can understand how important it is for businesses to have items in stock and available to meet consumer demand.
A real concern is looming amongst consumers regarding not being able to get the gifts they wanted for this holiday season. The survey was conducted by 1010data, a Big Data Discovery & data sharing firm, which assists brick and mortar stores with holiday purchases by ensuring products are on the shelves of retailers using Big Data.