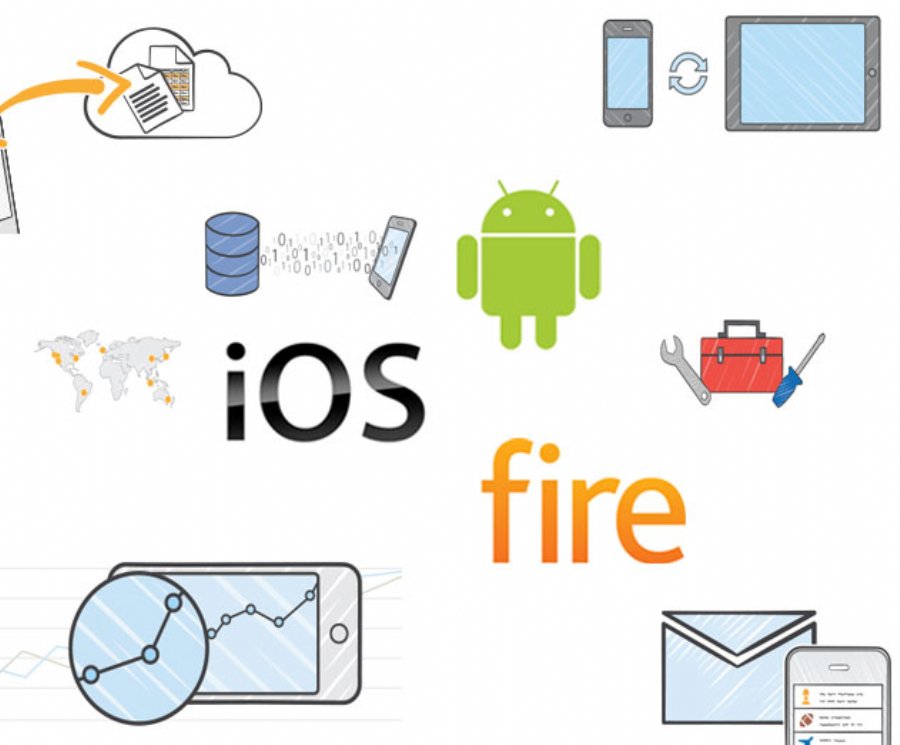 
5,453
Amazon Web Services (AWS) has upped the ante in its efforts to woo mobile developers to use its services to build, deploy, and scale mobile applications. It has introduced a number of new services as part of the AWS platform.
Amazon Cognito
Amazon Cognito is a new service that provides user identity and data synchronization that lets developers create apps that authenticate users through popular public login providers, and then keep app data such as user preferences and game state synced between devices.
Amazon Cognito lets developers build apps that allow users to start off as unauthenticated guests and then sign in with Amazon, Facebook, or Google. Amazon Cognito manages the complexity of keeping app data in sync on all devices associated with a user identity.
Developers can also use Amazon Cognito’s client SDK to create a local data store, which caches user data on the device so that apps can keep working the same way regardless of whether the device is on or offline. Additionally, Amazon Cognito provides the ability to implement AWS security best practices (such as not embedding AWS credentials into source code) by providing a set of temporary, limited-privilege AWS credentials that developers can use to access AWS services such as Amazon Mobile Analytics, Amazon SNS, Amazon S3, or Amazon DynamoDB from their mobile app.
Developers receive 10 GB of storage for synced data and one million sync operations per month for free for up to 12 months with the AWS Free Tier.
Amazon Mobile Analytics
The new Amazon Mobile Analytics service allows developers to collect and analyze app usage data, up to billions of events per day from millions of users, and delivers usage reports within an hour of data being sent by the app.
The service collects and visualizes mobile app usage data so that developers can understand user behavior and improve the customer experience for their apps. Amazon Mobile Analytics can collect and process billions of events per day from millions of users. It generates reports on active users, sessions, retention, in-application revenue, and custom events.
All AWS customers can begin using Amazon Mobile Analytics at no charge and process up to 100 million events per month for free.
Mobile Software Development Kit
AWS is also introducing a new unified Mobile Software Development Kit (SDK) to allow iOS, Android, and Fire OS developers to access the new Amazon Cognito and Amazon Mobile Analytics services as well as other AWS services including Amazon SNS Mobile Push.
In addition, the SDK also includes mobile connectors for AWS services such as Amazon DynamoDB (managed NoSQL database service), Amazon Kinesis (managed service for real-time processing of streaming data at scale that can collect data from mobile devices), and Amazon S3 (one of the largest object storage services in cloud computing).
Time to Live
Launched in August 2013, Amazon SNS Mobile Push is the company’s managed cross-platform push notification service. Amazon SNS Mobile Push allows developers to send notifications to Apple iOS, Google Android, and Kindle Fire devices. Last month Amazon SNS enabled support for Baidu in China, as well as for Windows phone and desktop.
Now Amazon SNS is delivering messaging Time to Live which allows developers to set a time value of up to two weeks for time-specific app messages. If a message isn’t able to reach an app user’s device by the end of the time value, the message is not delivered since it is no longer relevant.
All AWS customers can begin using Mobile Push for Amazon SNS at no charge and send up to one million notifications each month for free. After that, customers pay $.50 for every million messages published, and $.50 for every million messages delivered ($1.00 total per million push notifications).
Amazon Web Services offers over 30 different services, including Amazon Elastic Compute Cloud (Amazon EC2), Amazon Simple Storage Service (Amazon S3) and Amazon Relational Database Service (Amazon RDS). AWS Cloud services are available to customers from data center locations in the U.S., Brazil, Europe, Japan, Singapore, Australia and China.
More information is available at the link below.