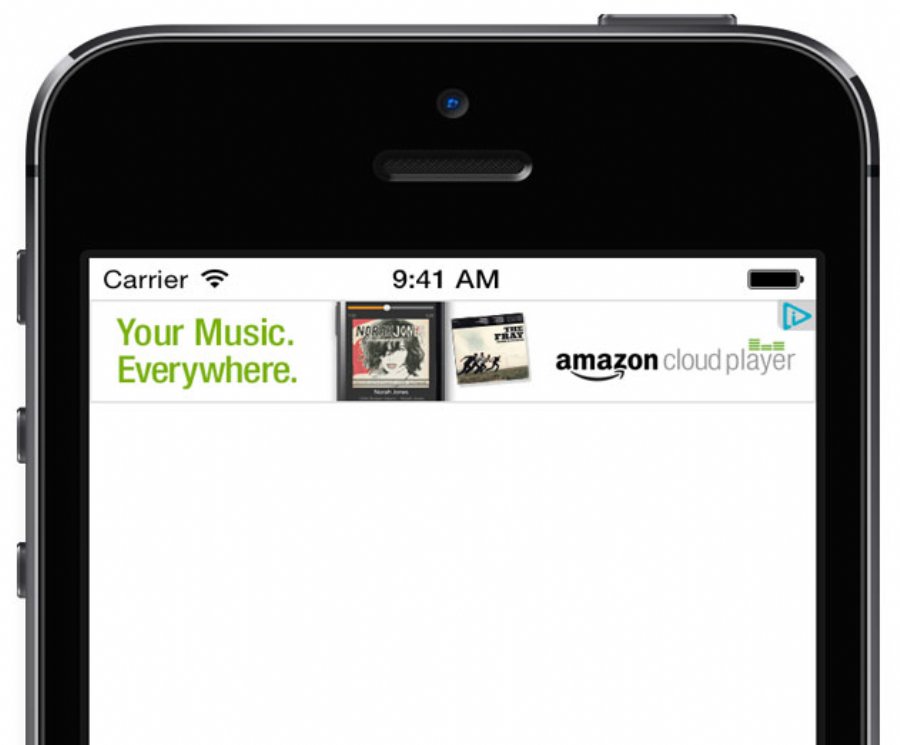 
2,698
The Amazon Mobile Ads API allows developers to display ads from the Amazon Mobile Ad Network in their apps, and now, both interstitial and banner ads can be displayed across iOS devices in addition to Android and Fire OS devices (including Fire phone).
With this release, Amazon is also expanding ad serving to Android and iOS users in the US, the UK, Germany, France, Spain and Italy.
The Amazon Mobile Ad Network supports interstitial ads as well as banner ad sizes of 300x50, 320x50, and 300x250 for phones and 300x250, 728x90, and 1024x50 for tablets. An app should request a device-appropriate size.
Just as it has been with Android and Fire OS, there are a number of targeting options to include in the requests for iOS and Android sent to the Amazon Mobile Ad Network. In addition to ad unit size listed here, developers can specify geolocation (US only), age and gender.
For a limited time, Amazon is guaranteeing $6 CPM on interstitial ads (up to a maximum of 1 million impressions per app per month) from the first ad request from a qualified app, including iOS apps.