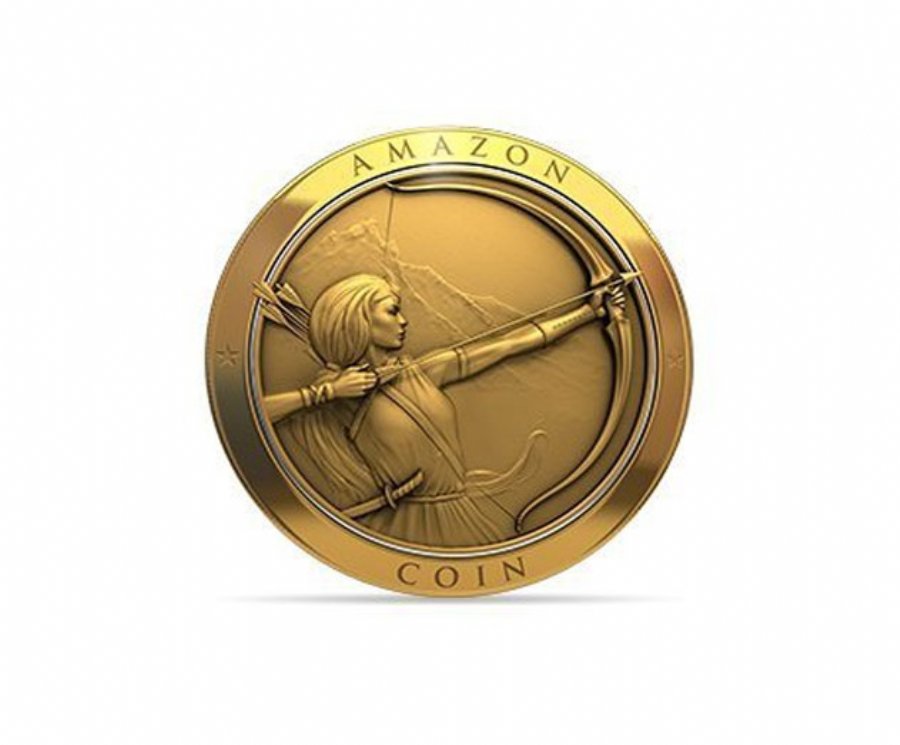 Amazon Expands the Availability of Amazon Coins for Android Devices


1,778
Amazon has announced that customers in the US, UK and Germany can now buy, spend and earn Amazon Coins on their Android phones and tablets.
Amazon users need to download the latest version of the Amazon Appstore and their existing Coins balances automatically appear. Existing Android users can upgrade to the latest version of the Amazon Appstore and new customers can download the Amazon Appstore on their mobile device.
The expansion could help developers increase their Amazon related revenues and developers will continue to earn the 70% revenue share when customers make purchases using Amazon Coins.
Expanding Amazon Coins across Android devices is the latest offering of developer services from Amazon. Other opportunities include the following.
The ability for app developers to use Amazon Web Services’ (AWS) technology platform for their infrastructure needs including building blocks such as Amazon Elastic Compute Cloud (Amazon EC2), Amazon Simple Storage Service (Amazon S3), and Amazon DynamoDB.
In-App purchasing on Kindle Fire, Android, Mac, PC and web-based games enables developers to offer their digital items in apps and games while allowing end users to simply use their Amazon accounts to make the purchase.
The Mobile Associates API for Kindle Fire and other Android devices enables developers to merchandise millions of physical and digital items from Amazon.com within their apps and games.
Mobile Ads help developers monetize their apps by displaying high quality, relevant display ads from brand advertisers, including Amazon. HTML5/Web App Resources enables developers to distribute and sell web apps on Kindle Fire and select Android devices in nearly 200 countries across the globe.
The Appstore Developer Select improves app discovery through a broad range of marketing and economic benefits, which in turn, increases sales for developers. Benefits include enhanced merchandising in the Amazon Appstore, 500,000 mobile ad impressions, and discounts on Amazon Web Services.
GameCircle which includes capabilities like Achievements, Leaderboards, Friends and Whispersync for syncing games across iOS and Android, including Kindle Fire, and leads to better engagement with games.
A/B Testing enables developers to simultaneously test up to five different in-app experiences with a portion of their customers, evaluate performance, and roll out changes to everyone without having to republish their app.
Analytics provides usage metrics on daily and monthly active devices, sessions, retention, and in-app purchase revenue. When using this service, developers can quickly assess how, for example, launch day is going or how a new feature might be affecting retention.
For more information visit the link below.