Next
Richard Harris
5/31/2017 8:03:06 AM
5/31/2017 8:03:06 AM
Almost all users abandon apps with bugs and glitches
Apps With Bugs,Testing Apps,Mobile DevOps,Quali DevOps
https://appdevelopermagazine.com/images/news_images/Most-Users-Remove-Apps-With-Bugs-App-Developer-Magazine_vslysmv2.jpg 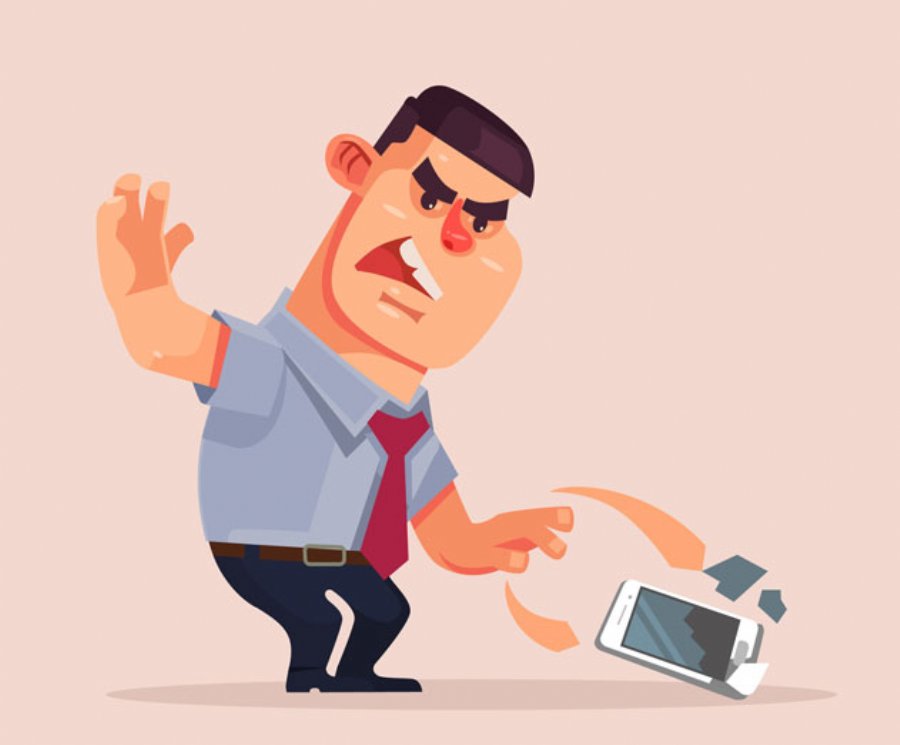 Almost all users abandon apps with bugs and glitches

88% of app users abandon apps due to finding bugs and glitches. This, according to a recent survey conducted by QualiTest Group, the world's second largest pure play QA and independent software testing company.

The survey also revealed that:

- Nearly 8 in every 10 users notice glitches and bugs in the apps that they use.

- Over 50% of users indicated that they would abandon an app completely if they experienced one or more bugs per day.

- Nearly 40% of users indicated that they were likely to close out of an app if they experience a bug.

The cost per install facing app developers is an average $2.00. The cost per loyal user, defined as users who have opened an app more than three times since downloading, ranged from $2.50 to more than $4.00 at times. Yet app developers are wasting large percentages of those substantial investments, $880,000 of a $1 million investment for 500,000 users, plus possible future revenue due to bugs that were not discovered during production.

“The results of our recent survey prove that app users both notice bugs in their apps and often abandon an app, momentarily or completely, based on those bugs that interfere with their user experience,” said Ami Sterling, CMO of QualiTest. “In today’s competitive landscape, with thousands of apps released each month, developers are spending millions on user acquisition and retention and losing large percentages of those investments due to user abandonment. Quality is a key differentiator in determining an app’s success - investing in Quality Assurance leads apps to gain, retain, and profit from users rather than losing them.”

While minimizing complete app abandonment is crucial for app developers, Daily Active Users is just as important a measurement. Nearly 40% of users indicated that they were likely or extremely likely to close out of an app the moment they experience a bug. Developers of apps with older user bases should also note that respondents between the ages of 35 and 54 were more likely to close out of an app after experiencing a bug than younger respondents, those between 18 and 34.

The survey, conducted in April 2017, was jointly carried out with Google Consumer Surveys based on a representative sample of more than 1,000 respondents from the United States between the ages of 18 and 54. 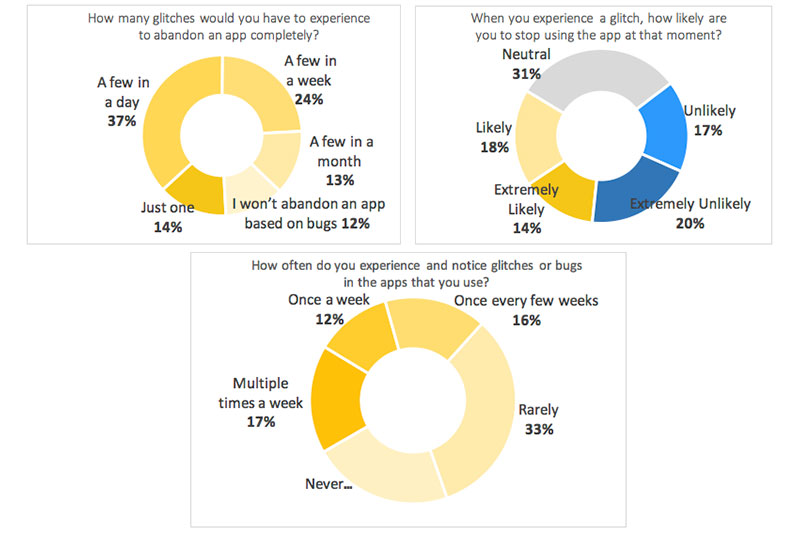